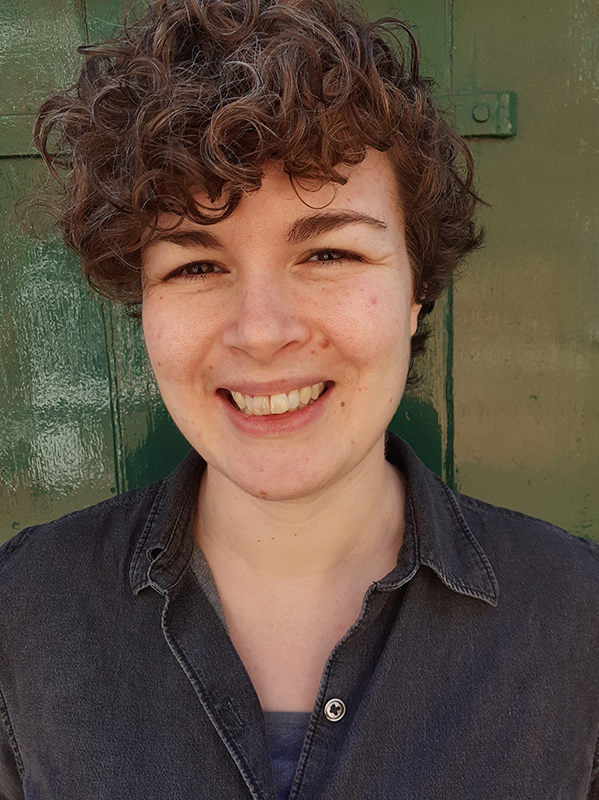 I joined Queen Mary in September 2020, after teaching at King’s College London and St Hilda’s College, Oxford. I completed my PhD at University College London in 2017. I’m currently a Leverhulme Early Career Fellow working on anarchist politics and the modern novel.

I don’t currently teach at Queen Mary but I am very happy to speak to undergraduate or postgraduate students interested in pursuing research in the nineteenth and early twentieth centuries. My own areas of expertise include realism, modernism, political history, and Left literary culture.

My research interests centre on the novel, genre and form, especially histories of aesthetic forms and the roles these play in broader histories of knowledge. My first book reconsiders literary realism via the legacy of its philosophical pre-history, to ask how – or if – we can conceptualise realist novels when the objects of their representational intentions are realities that might exist beyond what is empirically verifiable by sense data or analytically verifiable by logic, and are thus irreducible to representation. How, in short, realism represents the unrepresentable, and poses metaphysical questions through an exploration of the here and now. The book examines a range of novels from the early twentieth century, focusing on works by Joseph Conrad, May Sinclair, Arnold Bennett, H.G. Wells and Ford Madox Ford, to see how they grapple with the fiendish recalcitrance of “reality”.

My next project traces the influence of anarchist intellectual traditions on fiction of the nineteenth and twentieth centuries. It examines the modes of transmission through which anarchist writings, libertarian and communitarian, influence both the forms that organise political experience and conceptualisations of the novel as a modeller of social networks, in order to probe larger questions about the intelligibility of extended collective belonging in the face of an increasingly abstract – spatially diffuse, technologically mediated – social world.

I used to work as Contributing Editor for the Guardian children’s books site.