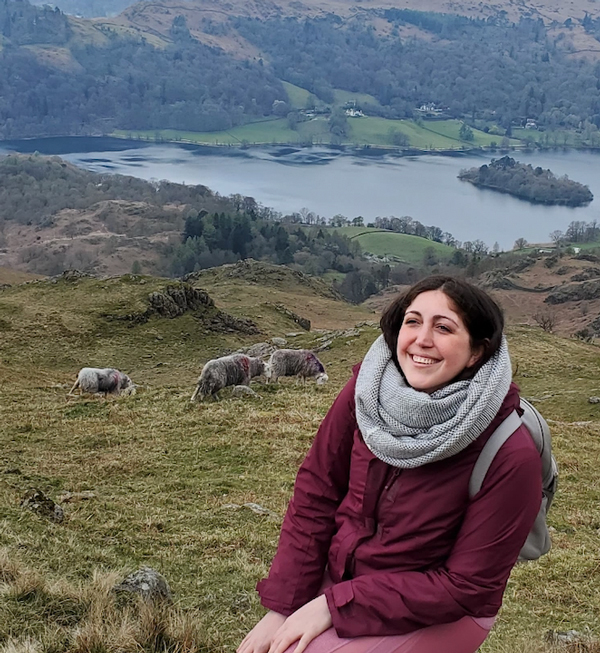 I am originally from Santiago, Chile where I studied Hispanic Literature and Linguistics at PUC. I later moved to the UK to do an MSc in Enlightenment, Romantic and Victorian literature at Edinburgh University. After working in Valparaiso for a year, I returned to Edinburgh to do a PhD in English funded by the Chilean Ministry of Education. My doctoral research focused on British Romanticism, Latin America, and the Caribbean. I studied Robert Southey’s works on non-European communities of the American continent, and how their histories influenced the politics of this major figure of the period. During my PhD, I undertook archival research at the National Library of Brazil in Rio de Janeiro with the support of the British Association for Romantic Studies and the Royal Historical Society. In 2022, I returned to Brazil to study the correspondence between Maria Graham and Empress Maria Leopoldina with the support of the Keats-Shelley Association’s Carl H. Pforzheimer, Jr. Research Grants.

As a teacher I follow Paulo Freire’s view that education is a transformative process of liberation through dialogue. I believe this is true for all people in the classroom, including the teacher. My classroom aims to be a decolonised space, where we all educate each other in dialogue. This decolonisation does not only mean changes in what we read. It also means we should aim to make classroom expectations and marking processes transparent, to have a participative classroom, and to create a space where we can all feel safe and comfortable.

I am currently researching the writing of Scottish women travellers who visited Latin America and the Caribbean in the long 19th century. The authors I am focusing on include Frances Calderon de la Barca, Mary Seacole, Mary Lester, Maria Graham, and Florence Dixie. My current work explores how these authors represented friendship with other women during their travels from the perspective of affective, decolonial, and critical whiteness studies. I am generally interested in 19th century writing about the Americas and how race, gender, and class were understood by Romantic writers. I am also currently working towards the publication of my first monograph on Robert Southey’s Latin America and Caribbean works.