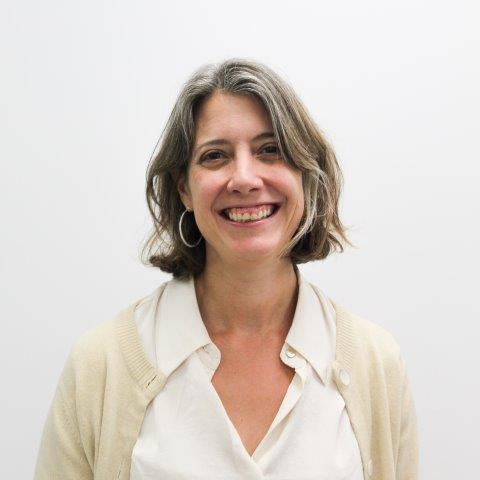 I grew up in Barnsley, South Yorkshire where I attended a comprehensive school before studying for my BA at Hertford College, University of Oxford. I moved to the Centre for the Study of Women and Gender at the University of Warwick for my MA and to the English Department at Queen Mary University of London for my PhD. I have been teaching at Queen Mary since 2007.

I teach and write on modernism and literary theory and am especially interested in questions of religion and Secularism in the first half of the twentieth century. My latest book, Unbelief in Interwar Literary Culture: Doubting Moderns (Oxford University Press 2022), offers a new account of the relationship between literary and Secularist networks in interwar Britain. It explores how authors such as H.G. Wells, D.H. Lawrence, H.D., K.S. Bhat, Vernon Lee and Naomi Mitchison engaged with Secularist thinkers and ideas in their writing. My first book, Angels of Modernism: Religion, Culture, Aesthetics 1910-1960 (Palgrave Macmillan, 2011), argued that, far from disappearing from modernist literature, angels proliferate as signifiers of modernity and of its discontents.

I am past chair of the British Association for Modernist Studies and co-organiser of the London Modernism Seminar. You can listen to me talking about modernism on BBC Radio 4 ‘Start the Week’ here.

The Edinburgh Companion to Modernism, Myth and Religion, co-edited with Andrew Radford (forthcoming from Edinburgh University Press in January 2023)

‘”Looking all lost towards a Cook's guide for beauty”: The Art of Literature and the Lessons of the Guidebook in Modernist Writing.’ Studies in Travel Writing 19 (2015): 30-47.