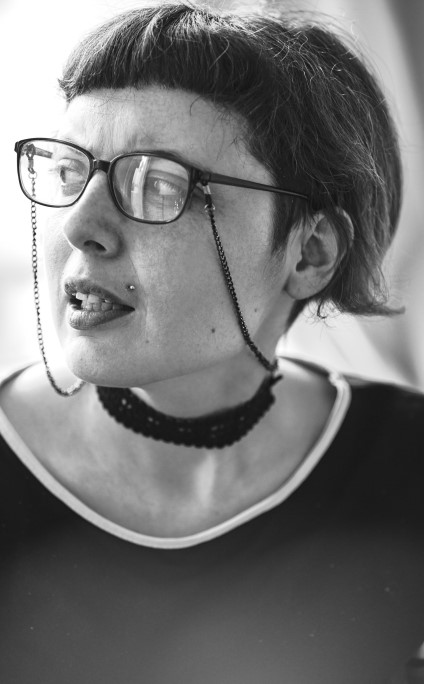 I am a writer, theatre-maker, editor and lecturer from Cape Town, South Africa. I co-founded the queer theatre company Horses’ Heads’ Productions with Gary Hartley, and have written, produced and performed for the company since 2013. My poetry, short stories, and essays have been published widely, and my debut collection of poems, Matric Rage, was released in 2015. I was named one of the Mail & Guardian's Top 200 Young South Africans 2013, won the DALRO New Coin Poetry Prize, and was an Institute for the Creative Arts National Fellow in 2016. I worked as a Senior Lecturer at CityVarsity Cape Town from 2015 to 2019, where I taught text analysis, performance studies, and writing for performance.

My research considers Multiple Sclerosis, gender, queerness, and performance. I am currently writing a semi-autobiographical play, Many Scars, as part of my PhD.

Dr Aoife Monks and Dr Mojisola Adebayo
Back to top