Strengths for the Journey Project

The Strengths for the Journey (SFJ) intervention is a structured, seven-day intervention for use with displaced young people in late childhood and early adolescence living in refugee camps. 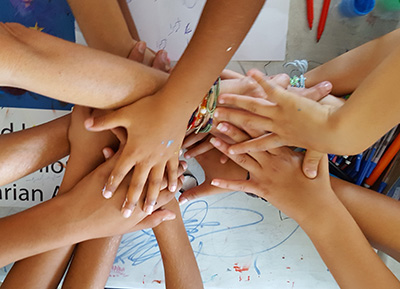 The purpose of the Strengths for the Journey intervention, delivered over a seven-day period, is to build positive psychological resources in young refugees (such as positive emotions, character strengths, optimistic thinking, community and nature connectedness, hope and mindfulness) in order to promote their psychological well-being and resilience.

It has been shown that the human brain is hard-wired to attend to and respond more strongly to negative than to positive information, and psychopathology intensifies this propensity (Rashid, 2008). Recently, Seligman (2011) has suggested that drawing attention to character strengths, experiences of positive emotions and meaning in life can be an effective therapeutic approach. 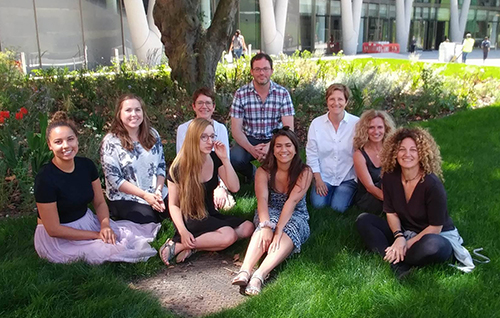 Therefore, Positive Psychology Interventions (PPI) seek to balance attention and resources by engaging participants in discussions about positive emotions such as acts of kindness, genuine praise, humility, compassion, joy, hopefulness and harmony. These interventions also include empathetic discussion of the response to traumatic experiences in order to explore the potential for post-traumatic growth (Rashid, 2008). 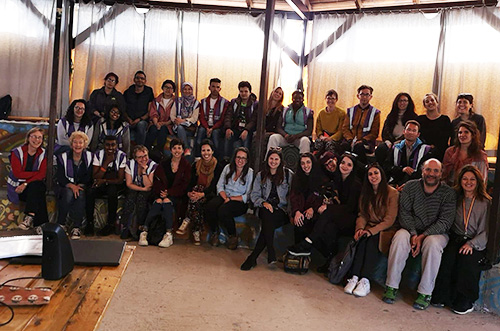 The intervention was developed in direct response to needs highlighted by NGOs working with children living in refugee camps in Lesvos. It is built on a group-based, interactive, non-clinical approach and was developed to target areas which were identified as being important to the well-being and resilience of child refugees in this environment (Foka and Sergianni, 2019).

The particular components that were identified were hope, optimism, future planning and self-esteem. 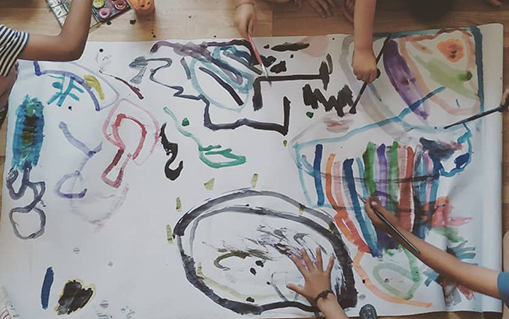 Sessions are open to mixed-gender groups varying in size from 6 to 17 years old. A total of seven two-hour sessions are run over the course of a seven-day period. Each day’s content is built around a different positive psychology concept, such as character strengths, optimistic thinking and hope, mindfulness and nature connectedness.

The sessions are structured, interactive and social, with each activity involving group work and discussions and also games, arts and crafts.