Dirty protests: why Irish republican prisoners smeared their cells with faeces to make a political statement during the Troubles

Professor Seán McConville has written an opinion piece for The Conversation on how Northern Ireland protests were taken to the extreme in the 1970s and 1980s during the Troubles. 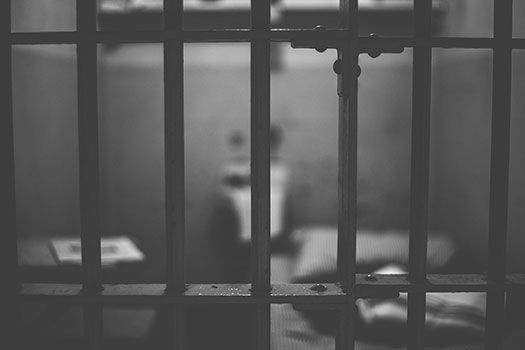 He writes: "From the ordeal of the dirty protests, a core group emerged who had, beyond question, demonstrated remarkable qualities of will and endurance. They had also undergone intense – apparently lifelong – bonding and arrived at a commonality of beliefs. Many had joined the dirty protest and left; others had never taken part: exact numbers are elusive. But those who had seen it through acquired among the followers of their cause, and broader ranks of sympathisers, a reputation for fidelity and self-sacrifice. This was the prerequisite for the hunger strikes."