The commonest cause of cervical cancer

Cervical cancer is the fourth most common female cancer in the world, with an estimated 570,000 new cases in 2018. The human papilloma virus (HPV) is the cause of almost all cervical cancer.

Cancer of the cervix usually takes many years to develop. Before it does so, patients may typically exhibit intraepithelial neoplasia, a potentially pre-cancerous change to the cervical cells.

Searching for an alternative

For many decades, the main form of screening for cervical cancer was cytological screening, known as the Pap test or Pap smear. It was introduced in the US in the 1940s and in the UK in 1964 and  as a national programme in the UK in 1988 and looks for changes in the nucleus of cervical cells.

However, questions have been raised over the accuracy of cytological screening, in particular its ability to identify high-grade abnormalities. This form of screening also has a relatively high false positivity rate.

This means that cervical cancer patients could be exposed to unnecessary treatments, interventions and anxiety.

As a result, research efforts across the world have focused on finding alternatives to cytological screening that have fewer side effects and greater accuracy.

Enter HPV screening, which looks for the presence of high-risk types of HPV in cervical cells taken from a smear sample.

Proving the efficacy of HPV screening

Since 2003, Professor Jack Cuzick and his team, with international collaborators, reported the results of the HART, Hammersmith, New Technologies for Cervical Cancer Screening (NTCC), and POBASCAM studies in a series of publications.

The HART study was a large scale, long-term follow-up of over 11,000 women from doctors’ surgeries in the UK. It showed that, after five years, women who were already HPV-positive were more likely to develop high-grade cervical neoplasia than women who tested negatively for HPV.

In the Hammersmith study, a follow-up of nearly 3,000 women showed that HPV testing offered excellent protection from high-grade cervical neoplasia for at least six years after their negative test.

A meta-analysis in 2008 pooled the relative sensitivity and specificity estimates of a number of randomised and non-randomised studies from the previous decade.

These estimates demonstrated that HPV DNA testing was 14 per cent more sensitive than cytological screening.

In the POBASCAM trial published in 2012, Professor Cuzick and his colleagues showed that using HPV DNA testing in cervical screening leads to earlier detection of clinically relevant high-grade neoplasia which, if adequately treated, improves protection against more severe grade neoplasia and cervical cancer.

The POBASCAM study concluded that HPV DNA testing should be implemented for all women aged over 29.

A cost-effective and preferred test

In a 2012 paper published in the British Medical Journal, Professor Peter Sasieni and his colleagues assessed the cost-effectiveness of using HPV screening as the primary test for women in Europe, compared with cytology screening.

What do the findings mean?

Queen Mary’s research was crucial in validating the use of primary HPV screening as a replacement for cytology testing in screening programmes.

This has played a pivotal role in changing clinical guidelines and national screening programmes around the world.

In the UK, the Advisory Committee for Cervical Screening agreed that “there is grade A evidence to support a switch from primary cytology to primary HPV testing in cervical screening. This should save life years and cost less.” It recommended that HPV testing should replace cytological testing, based on “studies showing the effectiveness of HPV testing for cervical cancer screening”. The algorithm, produced by Queen Mary’s Professor Moss, remains the national screening service protocol.

Professor Cuzick was a member of the international advisory board for the primary HPV screening programme set up in Turkey between 2014 and 2016, which benefited over 2 million women.

In other parts of Europe (where approximately 106,500,000 women are of screening age), from 2016, HPV has been the primary screening test offered in the Netherlands, areas of Denmark, Finland, Italy, and Sweden, Romania and Malta (co-testing with cytology) and in Portugal (both as a stand-alone and in co-testing).

Following a successful pilot study using a protocol written by Professor Moss, primary HPV screening was in place across Wales in September 2018, England in December 2019, and Scotland in March 2020. The decision was based on Grade A research evidence provided to the UK Advisory Committee for Cervical Screening. It is estimated that HPV primary screening in the NHS will prevent around 600 new cases of cervical cancer each year.

The work of Professor Cuzick and his team led to the decision in December 2017 to start HPV primary screening in Australia for women aged 25-74 every five years. An estimated additional 4,000 high and more severe grade cervical neoplasia cases and 129 cases of invasive cervical cancer are detected each year.

These international moves to make HPV screening the primary cervical screening test will provide millions of women with earlier diagnosis and protection from severe neoplasia and cervical cancer, while also sparing many women the anguish of unnecessary treatments, interventions and anxiety.

We conduct research into the prevention of cancer with particular focus on preventive therapy and screening. We are involved in clinical trials and epidemiology and as such our work is essentially collaborative. 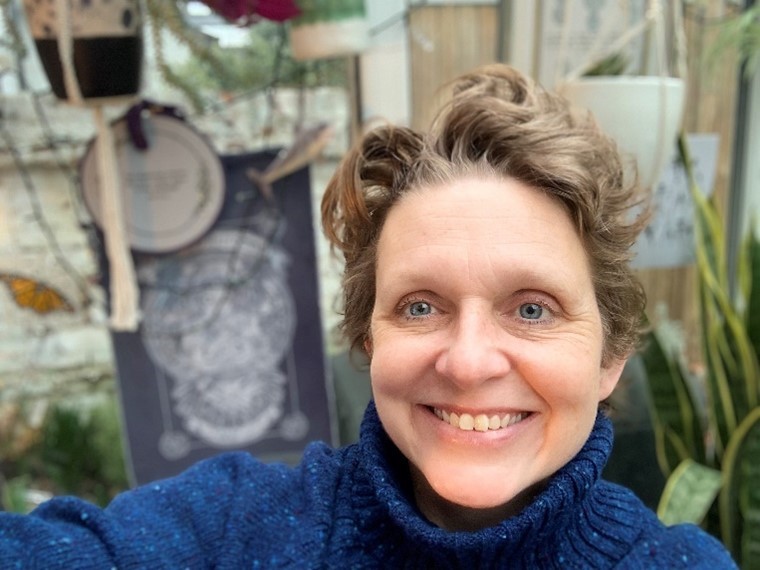 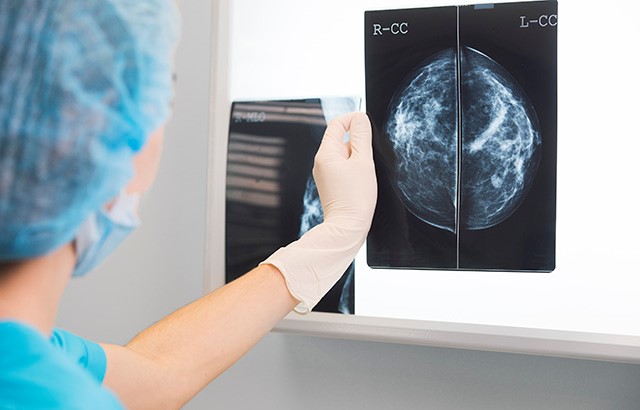 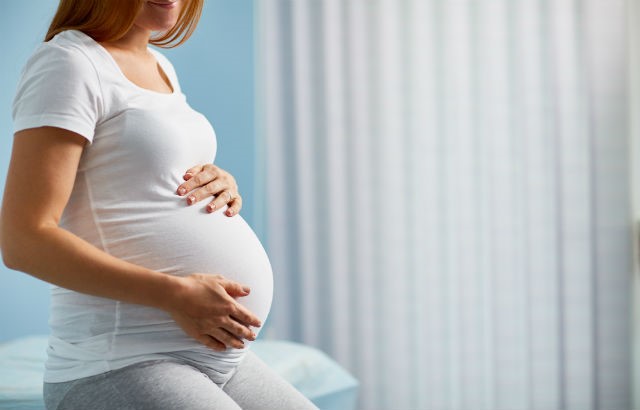 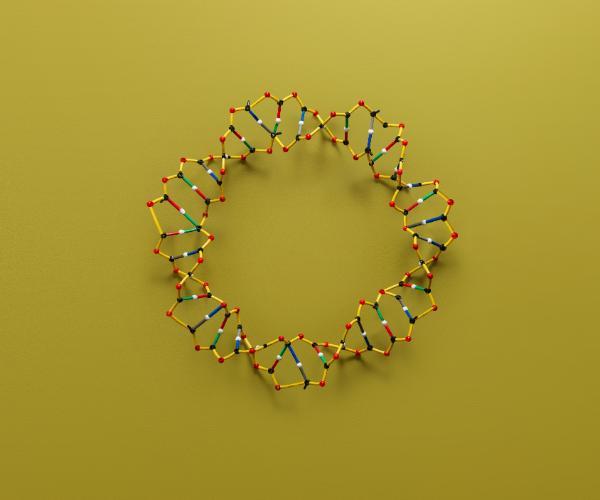