The 100,000 Genomes Project: holding the key to 21st-century healthcare?

Vice Principal for Health for Queen Mary’s Faculty of Medicine and Dentistry, Professor of Clinical Pharmacology

This remarkable project sequences 100,000 genomes from circa 85,000 patients affected by rare disorders and cancers – making the UK a world leader in genomic medicine.

Advances in technology mean that researchers can now move beyond single-gene analysis for complex conditions and to now simultaneously analysing a far greater number of genes. Such genomic research offers us the prospect of genomic healthcare and perhaps even medicine tailored to our individual needs.

The 100,000 Genomes Project accelerates this research and provides much-needed data that will allow far better clinical interpretation of the genetic code.

The Project’s impact since its launch in 2013 is remarkable: it has brought life-changing results to NHS England patients and introduced genomic medicine to our health service, making the NHS the first national healthcare system in the world to offer whole genome sequencing in routine care.

Many diseases are caused by faults in our genes. Despite medical advances over the last few decades, people with rare diseases often remain undiagnosed or suffer a protracted, expensive and sometimes inconclusive search for diagnosis and treatment.

Recent advances in gene sequencing technologies have the revolutionary potential to identify the genes associated with some rare diseases and cancers. However, until now it hasn’t been clear how this technology could be used for routine diagnosis within a national healthcare system – uncertainty over the patient sample size needed to detect disease-causing genes being a key issue.

Standardising procedures to get results

Due to his work as part of the Wellcome Trust Case Control Consortium and with international blood pressure consortia, Queen Mary’s Professor Caulfield has a distinguished reputation in the field of genome-wide association studies (a new approach, in which scientists scan the genomes from different people to look for genetic variants associated with a particular disease).

Professor Caulfield’s previous research demonstrated that careful use of a shared control group could be a safe and effective way of creating a genome-wide genotype database for the study of common diseases in the British population. This experience was brought to bear on the 100,000 Genomes Project, creating a standardised approach to create the best chance of improving diagnosis, treatment and care of patients with rare diseases, cancers and infections.

“If we had had this done when she was born and found out the results straight away, we would have been on the right track immediately, rather than having years of diagnostic work done”

The 100,000 Genomes Project has provided life-changing diagnoses for patients and their families. Many children are alive and well in the UK today as a result of the Project’s work.

One of the first children to receive a diagnosis from the project had developmental delays and intractable seizures. Despite extensive testing, she had no diagnosis at the age of four, underscoring the uncertainty many patients with rare diseases face in getting a diagnosis and treatment. As the child’s mother notes: “If we had had this done when she was born and found out the results straight away, we would have been on the right track immediately, rather than having years of diagnostic work done”.

The 100,000 Genomes Project identified a glucose transporter mutation in the child’s DNA and revealed that she had low brain glucose – something that is treatable with a high-fat diet. Her seizures and developmental delay have both improved since her diagnosis.

“The 100,000 Genomes Project helped one in four patients with a rare disease receive a diagnosis for the first time.”

The risk of transmission is another worry common to many families with rare diseases. In the case above, the Project’s results found that the genetic mutation was only seen in the child. The girl’s parents had not planned to have further children. The results provided the reassurance that it was extremely unlikely that a future child would share the condition.

In the short time since its birth in July 2013, the 100,000 Genomes Project has enabled more than 36,000 NHS patients with rare diseases and unmet diagnostic needs to know their genome sequencing results. Almost a quarter of these patients now have new diagnoses and, therefore, can receive appropriate and tailored medical treatment.

The project team has returned over 900 cancer patient reports, approximately 60 percent of which could influence a patient’s choice of therapy or offer new clinical trials.

Developing an infrastructure for genome sequencing

In recognition of its innovative work, the 100,000 Genomes Project has attracted investment of over £210 million.

This investment includes significant funding to provide an infrastructure for genomic sequencing in the UK and includes:

The 100,000 Genomes Project has also resulted in dramatic changes to the delivery of NHS clinical care and clinical genetic, molecular genetic and molecular pathology services.

Over 100 hospitals have been brought together to standardise and coordinate sequencing: clinical data is collected in common formats and possible rare-disease-associated variants are classified and interpreted according to common rules and standards.

Molecular tumour boards and multi-disciplinary genomics teams have also been established to help the multidisciplinary review and management of genomic test results.

In this way, the 100,000 Genomes Project has played a pivotal role in creating a standardised national pipeline for the rapid, clinical diagnostic-level processing of clinical and genomic data.

As a result of Professor Caulfield’s leadership, we now have a national infrastructure for the submission of biological samples and clinical data, enabling the completion of whole-genome sequencing for more than 3,000 samples per week across England.

Whole-genome sequencing data from the project is also available to researchers in anonymised form and integrated with clinical datasets, to allow further research.

More than 100,000 genome sequences have been assembled in the 100,000 Genomes Project Data Centre along with linked clinical data, amounting to more than 2 billion data items (including routinely collected datasets of hospital events, deaths, cancer diagnostics and pathology, and cancer therapeutics).

This collaborative framework is an extraordinarily rich resource, enabling researchers to interpret the data to find the causes, diagnosis and treatment of disease and analyse how best to use genomics in healthcare.

Access to the data centre has been granted to more than 3,600 researchers from 354 institutions in 33 countries.

The 100,000 Genomes Project’s success has played a significant role in the development of the UK genomics strategy, which was announced by the UK Secretary of State for Health in September 2020.

As reported in a government press release on 27th February 2019, “The focus on genomics follows the success of the 100,000 Genomes Project, which helped one in four patients with rare diseases receive a diagnosis for the first time”.

The genomics strategy will support the completion of 500,000 genomic analyses by 2023–24 to drive health improvement and disease prevention, making the NHS the first national healthcare system in the world to offer whole genome sequencing in routine care.

The NHS Genomic Medicine Service is a partnership between NHS England and Genomics England and will consist of:

The extraordinary impact of this Genomic Medicine Service was reported in the New England Journal of Medicine in November 2021.

The 100,000 Genomes Project has achieved an enormous amount in a short time. It now promises to revolutionise healthcare in the 21st century. 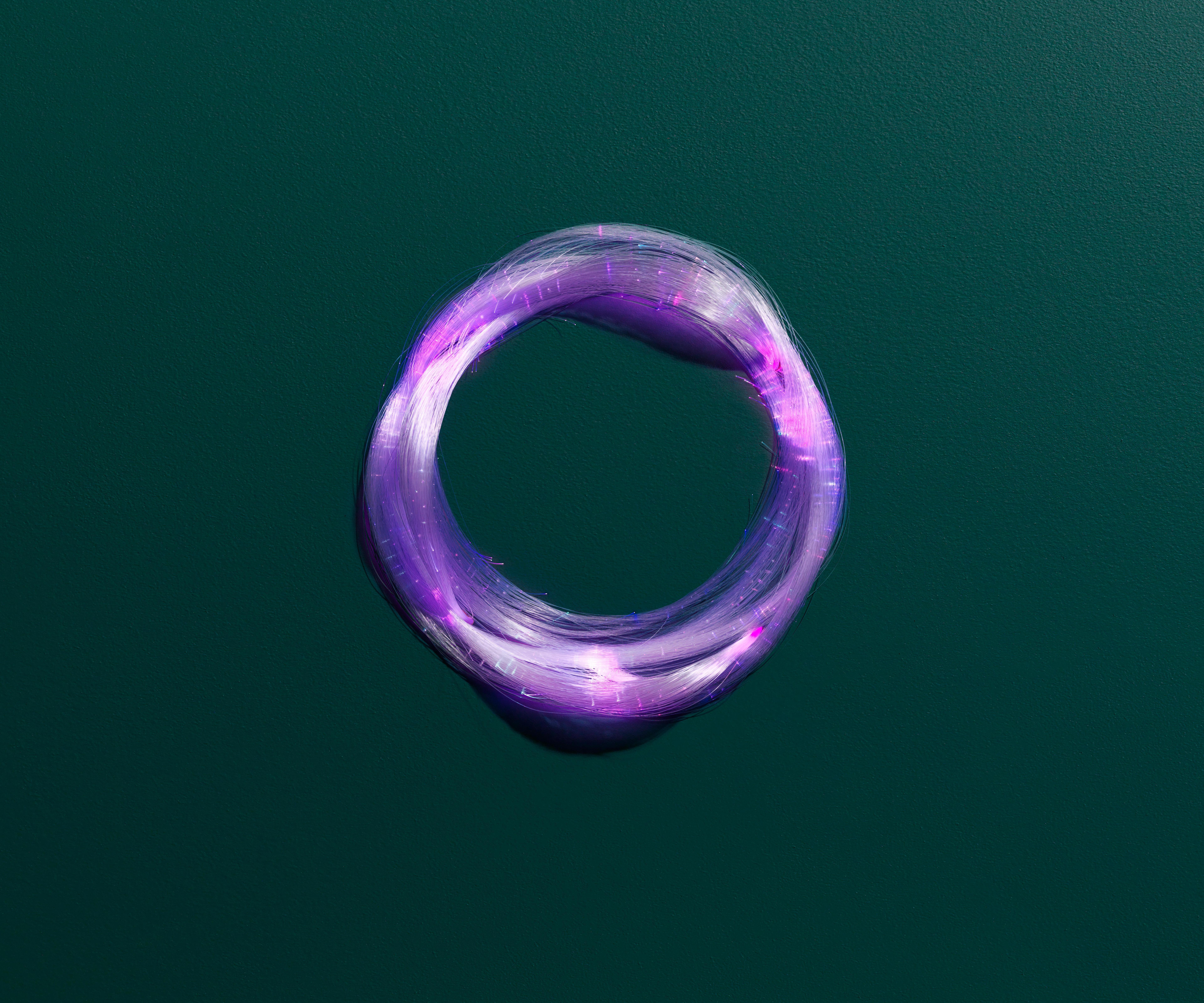 Shaping a healthier, more prosperous and equitable future for our digital society.
Discover our research
Back to top