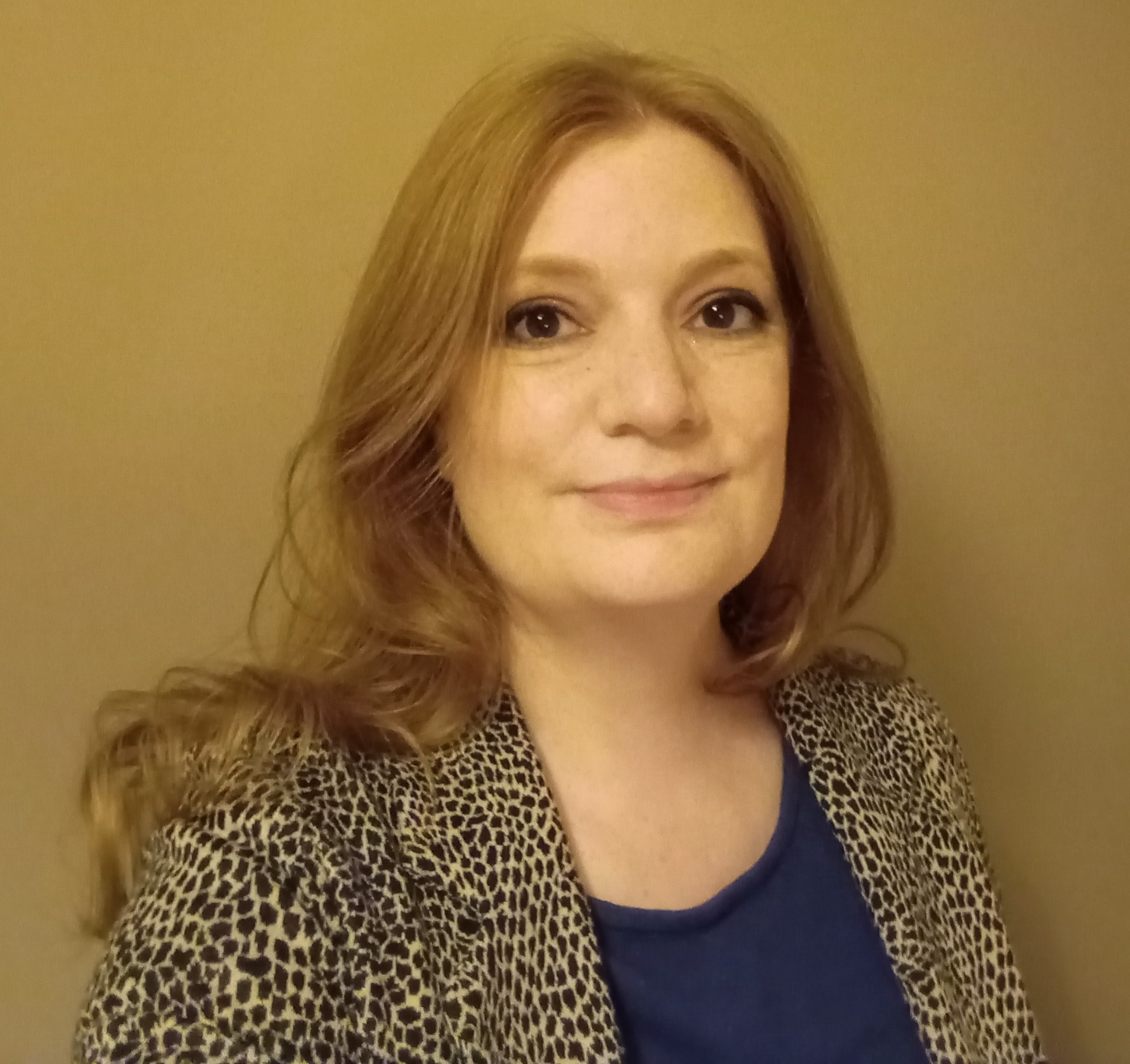 Sarah is a PhD researcher, funded by a LISS-DTP CASE studentship in partnership with the British Library. Her research is in the field of language stability and change over time, focusing on dialects of spoken English across different regions of England. The project will compile a diachronic corpus of sound recordings from the historic holdings of the British Library Sound Archive to investigate dialect change.