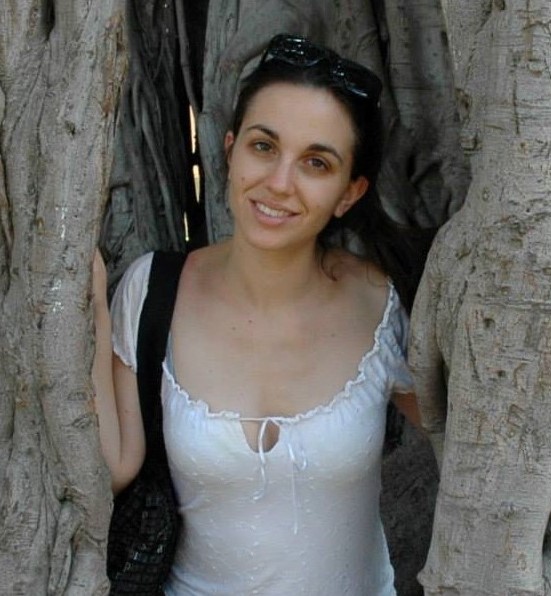 (i) the social, structural and cognitive factors underlying patterns of variation and contact-induced change.

Which linguistic features are more/less likely to undergo language contact effects and change, and why? How do we account for cross-linguistic trends?

(ii) addressing the question of language coherence and whether ‘named languages’ are cognitively real from a (folk) perceptual point of view.

To what extent are language boundaries ‘real’ for bilingual speakers in contexts of language contact?

(iii) the effect of language attitudes on perceptions of linguistic boundaries.

Are language boundaries a mere artefact of purism and standard language ideologies?