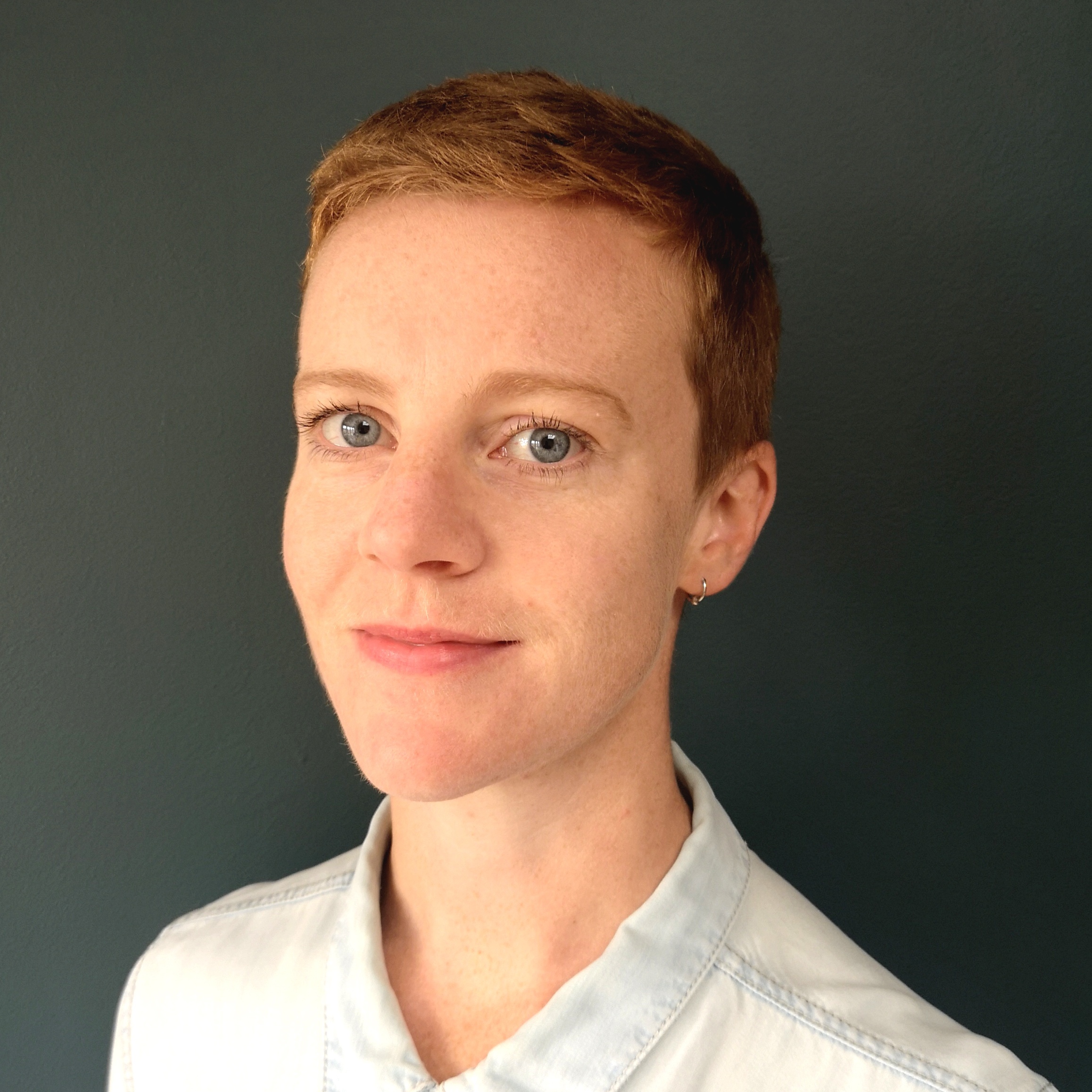 I am a Sociolinguist focussing on the on the quantitative analysis of linguistic variation and change. I am especially interested in the relationship between children and language variation - both their acquisition of systemic variability, and their role in the propagation of change. My work combines real and apparent time approaches to track young speakers’ developmental shifts which I examine within the context of ongoing community trends.

My work also investigates the relationship between language and gender. Again, from a developmental perspective looking at the emergence of gendered patterns of variation between childhood and adolescence. I am also interested in the use of gendered speech patterns in adult language and how these develop into recognisable styles of speech or personae.

Smith, J., and Holmes-Elliott, S. (2020). They never did nothing: negation and the sociolinguistic monitor. In T.K. Christensen, and J. Jensen (eds.), Explanations in Sociosyntax: Dialogue across Paradigms. Cambridge University Press.

Holmes-Elliott, S., and Turner, J. (2019). The emergence of gendered production between childhood and adolescence: A real time analysis of /s/ in Southern British English. Proceedings from the XVIV International Congress of Phonetic Sciences, Melbourne, Australia