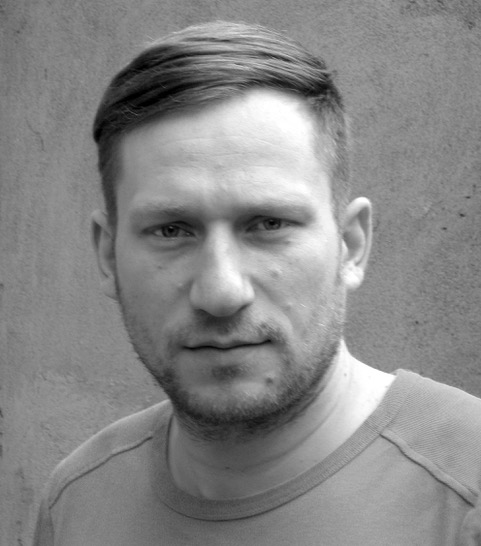 Annette Kuhn is Emeritus Professor in Film Studies at Queen Mary, a Fellow of the British Academy, a Member of the European Academy, and a Founding Scholar Member of the British Psychoanalytic Society. Her previous academic posts were at the Institute for Cultural Research at Lancaster University and in the Department of Theatre, Film and Television Studies at the University of Glasgow. She holds degrees in Sociology at the Universities of Sheffield and London and has held Fellowships and Visiting Professorships at the Australian National University's Humanities Research Centre, at Mount Holyoke College (as Fulbright Senior Research Scholar), and at Stockholm University. She was an editor of the journal Screen for over thirty years, directed the ESRC-funded project ‘Cinema Culture in 1930s Britain’, and convened the Transitional Phenomena and Cultural Experience (T-PACE) study group. She writes on film history, on object-relations psychoanalysis and film theory, and on cultural memory in relation to photography and cinema. Publications on cultural memory include An Everyday Magic: Cinema and Cultural Memory (2002); Family Secrets: Acts of Memory and Imagination (2002); Locating Memory: Photographic Acts (2006, co-edited with Kirsten Emiko McAllister); and a special issue of Memory Studies on cinemagoing experience and memory (2017, co-edited with Daniel Biltereyst and Philippe Meers). She is co-author, with Queen Mary colleague Guy Westwell, of the Oxford Dictionary of Film Studies, the second edition of which was published in 2020. Between 2019 and 2022 she was Co-Investigator on the AHRC-funded collaborative project Cinema Memory and the Digital Archive – 1930s Britain & Beyond (lancaster.ac.uk).