Could the Isle of Man try to gain more independence?

Dr Caroline Morris was interviewed by Isle of Man Today about greater independence for the Crown Dependency. 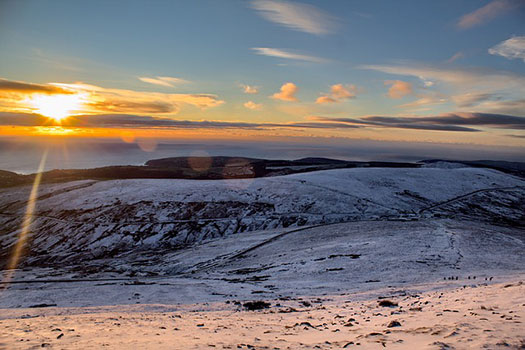 Currently the Isle of Man is a dependent possession of the British crown which exercises its power on the advice of the UK government, mostly via the Department of Justice and does not have full independence. But how would Westminster react to more autonomy for the Isle of Man? Dr Caroline Morris, Reader in Public Law and Director of the Centre for Small States at Queen May University of London said: ‘Typically, the approach of the UK government to its non-sovereign territories has been that they must be able to exercise their right to self-determination and the government will abide by the will of the people in that territory,’

Read the full article in the Isle of Man Today.