Dr Niovi Vavoula speaks to the Guardian about how this 'new legislation is actually an effort to game the system'. 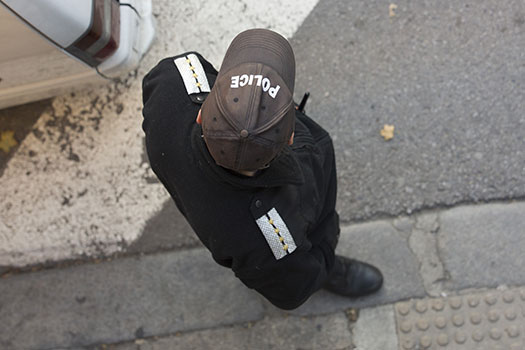 The EU’s police agency, Europol, will be forced to delete much of a vast store of personal data that it has been found to have amassed unlawfully by the bloc’s data protection watchdog. Dr Niovi Vavoula, a Lecturer in Migration and Security at Queen Mary, said: “The new legislation is actually an effort to game the system. Europol and the commission have been attempting an ex-post rectification of illegally retaining data for years. But putting new rules in place does not legally resolve previously illegal conduct. This is not how the rule of law works.”

Read the full article in the Guardian.