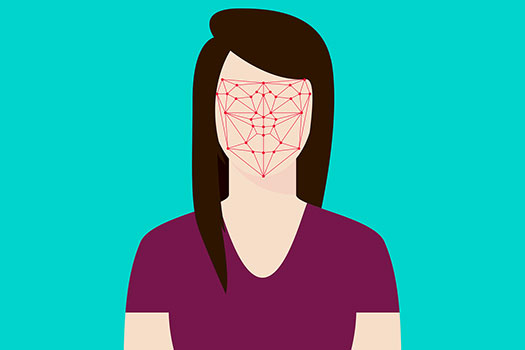 MEPs on the European Parliament’s Civil Liberties Committee have questioned EU plans to establish a bloc-wide facial recognition database for use by police authorities, citing the potential abuse of data as well as the likelihood of false positives. As part of a planned extension of the EU’s 2008 Prum Decision, which allows for the exchange of DNA, fingerprint and vehicle registration data, member states have proposed that police authorities be given powers that permit them to share facial images. Dr Niovi Vavoula, Lecturer in Migration and Security from Queen Mary University of London, told MEPs: “false positives and the possibility of ethnic minorities being unfairly targeted due to algorithmic bias are among the concerns”.

Read the full article on Euractiv.

Find out about studying the Immigration Law LLM at Queen Mary.