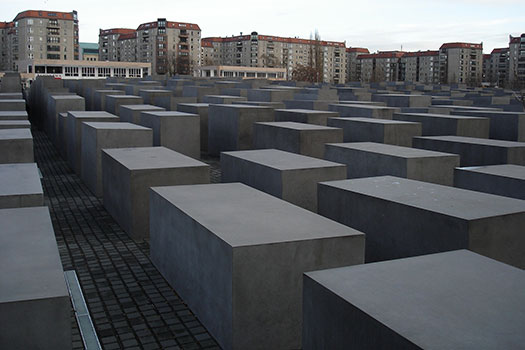 From events in Armenia during the First World War to the Uighurs in modern China, the New Statesman asks how do you categorise horror so that the world responds? The Polish lawyer Raphael Lemkin coined the term 'genocide' yet the very definition of genocide in the UN convention is a broad and watered-down version of Lemkin’s original conception, the article argues. “Lemkin was disappointed with the convention,” says Penny Green, the Founder and Director of the International State Crime Initiative and Professor of Law and Globalisation at Queen Mary University of London. “He actually developed his concept of genocide based on colonial genocides including those of the Native Americans, Tasmanian Aboriginals and indigenous groups in the Belgian Congo… That’s where he started his thinking about the annihilation of groups.”