Our research examines the interconnectedness of business and society, issues of social justice, and the challenges of running public, private and third sector organisations in today’s world. It is essential that our work has a meaningful impact on society, and that’s why we work closely with a wide range of UK and international partners beyond higher education collaborating on research, and organising workshops, public and community-led events.

We work with numerous policy-making bodies, including:

Collaborations with practitioners and professional services

We also work with professional bodies, unions, businesses and public bodies including:

Our academics reach out to audiences well beyond academia. We organise academic-practitioner workshops and exhibitions, and have written for newspapers including The Economist, Guardian, Observer, Daily Telegraph, Financial Times, Wall Street Journal, El Mundo, Público, as well as Bloomberg, the BBC, ABC Canberra and Reuters Italia.

Examples of our impact

Here are just a few examples of how our research has had an impact on society. We have:

Case study examples of our impact 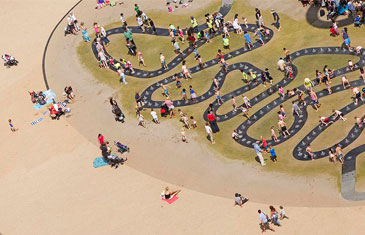 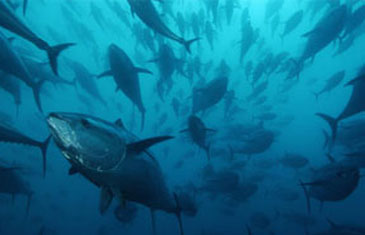 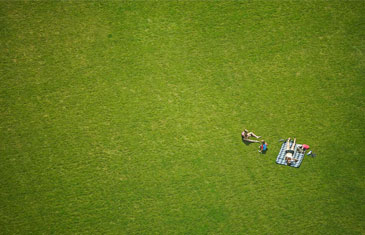 Helping women get to the top in trade unions 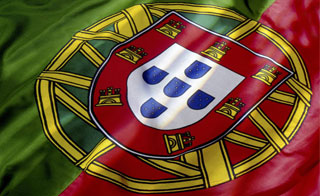