Professor of International Business and Development

International trade is supposed to bring prosperity to nations and their peoples. But research by Professor Liam Campling and his colleagues has shown that trade agreements frequently favour large entities –states and multinationals – at the cost of smaller countries, workers and the environment.

The project involved an interdisciplinary team of researchers at Queen Mary and the University of Warwick.

The report examined the EU’s existing TSD framework and found that in several ways, it was falling short.

Civil society groups were tasked with monitoring labour issues in trade agreements, but the mechanisms they were able to use lacked weight and influence. The mechanisms set up for monitoring trade agreements were equally weak and were hampered by unclear aims, inadequate resourcing and limited influence on the government-led committees to which they ultimately reported.

Governments implementing trade partnerships with the EU were not always focused on key labour issues, and the EU trade officials dealing with these governments lacked knowledge and understanding to see where the shortfalls in policy were happening.

It was clear that trading partners considered opportunities for commercial success more important than concerns about safe and adequate labour standards. Commercial pressures from lead firms meant that supplier firms down the supply chain were unable to implement better working conditions for their employees.

It was clear that the EU would struggle to enforce labour standards in South Korea. EU FTAs focus on formally organised workers, so migrant and irregular workers in Korea’s auto workforce, who are most in need of protection, had no voice in the TSD process.

When the European Commission set out to reform its TSD chapters to tackle the issues identified in the research, Professor Campling co-authored a report (and subsequent article) involving nine leading scholars from across Europe. The article critically evaluated the reform process, to make sure it was truly aimed at improving workers’ welfare.

[The research] was particularly helpful in identifying the root causes of the inefficiencies of [the] EU’s trade policy and proposed action for policy change.
— Former MEP 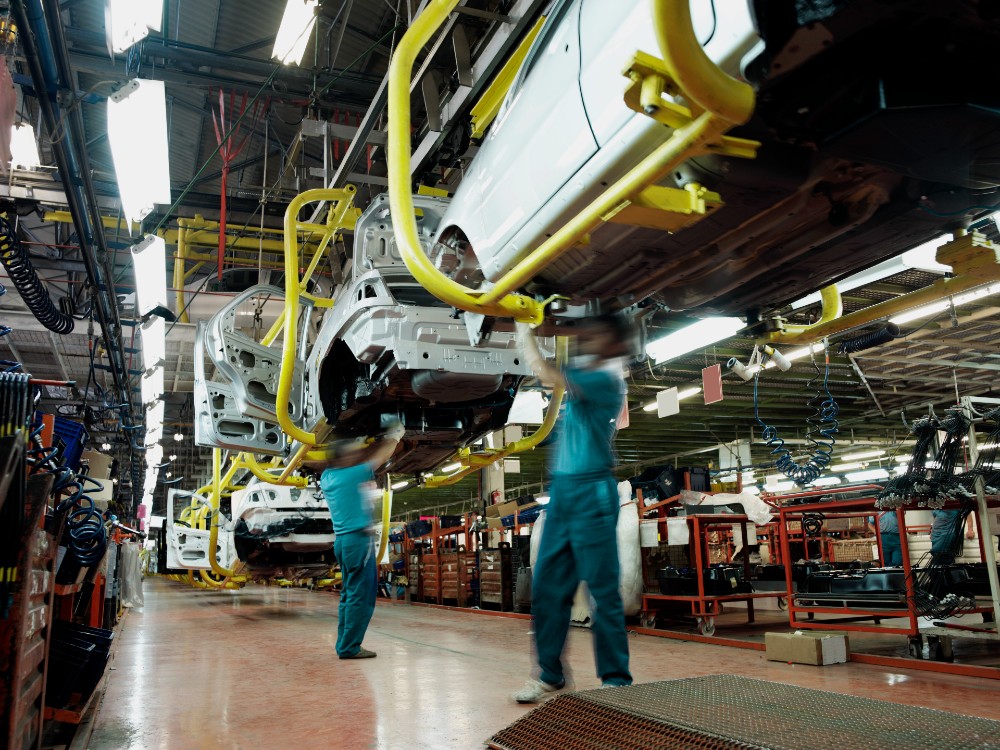 How have trade policies been reformed?

Professor Campling’s work has contributed to the reform of trade policy in Europe.

Following the release of the report, the European Commission committed to:

In November 2017 Campling and the WBB team presented at a policy workshop on the Future of EU Trade Policy. The presentations informed debates in the European Parliament.

Professor Campling and WBB colleagues, in partnership with the ITUC and ActAlliance in Brussels, established Domestic Advisory Groups for Change, a civil society/academic group. Other members of the international NGO community have also drawn on the WBB findings, including Action Aid and Friedrich Ebert Stiftung.

Informed by the WBB research, the EU triggered consultations with South Korea, owing to Korea’s lack of compliance with obligations.

The WBB analysis is also being used by trade unions in South Korea “to help prioritise our work on the EU TSD chapter”.

In 2021 the Republic of Korea ratified three fundamental International Labor Organization Conventions which demonstrated its commitment to promoting freedom of association and eliminating forced labour. 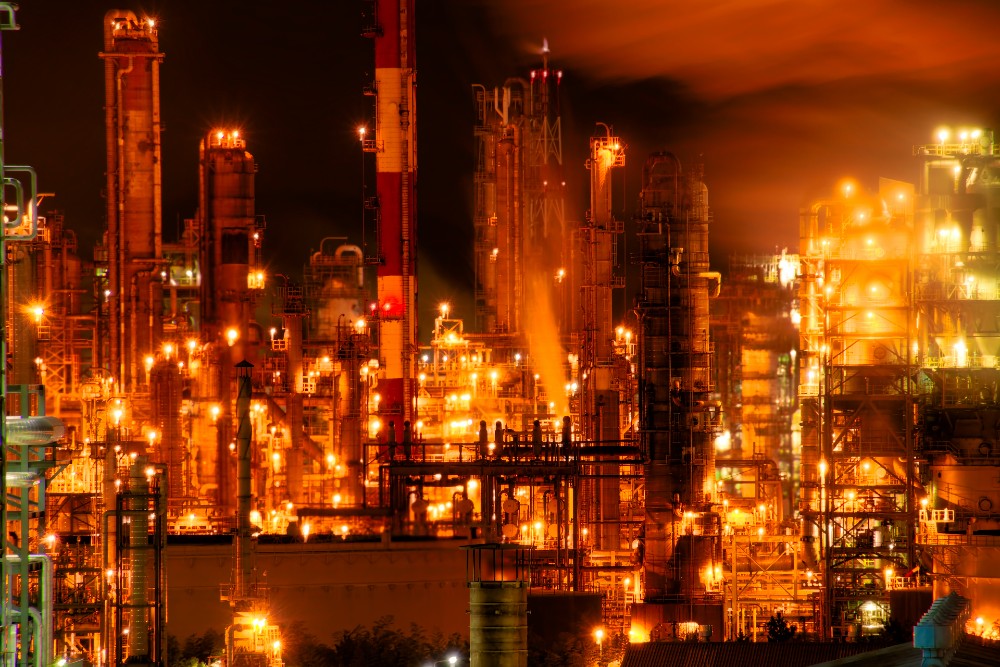 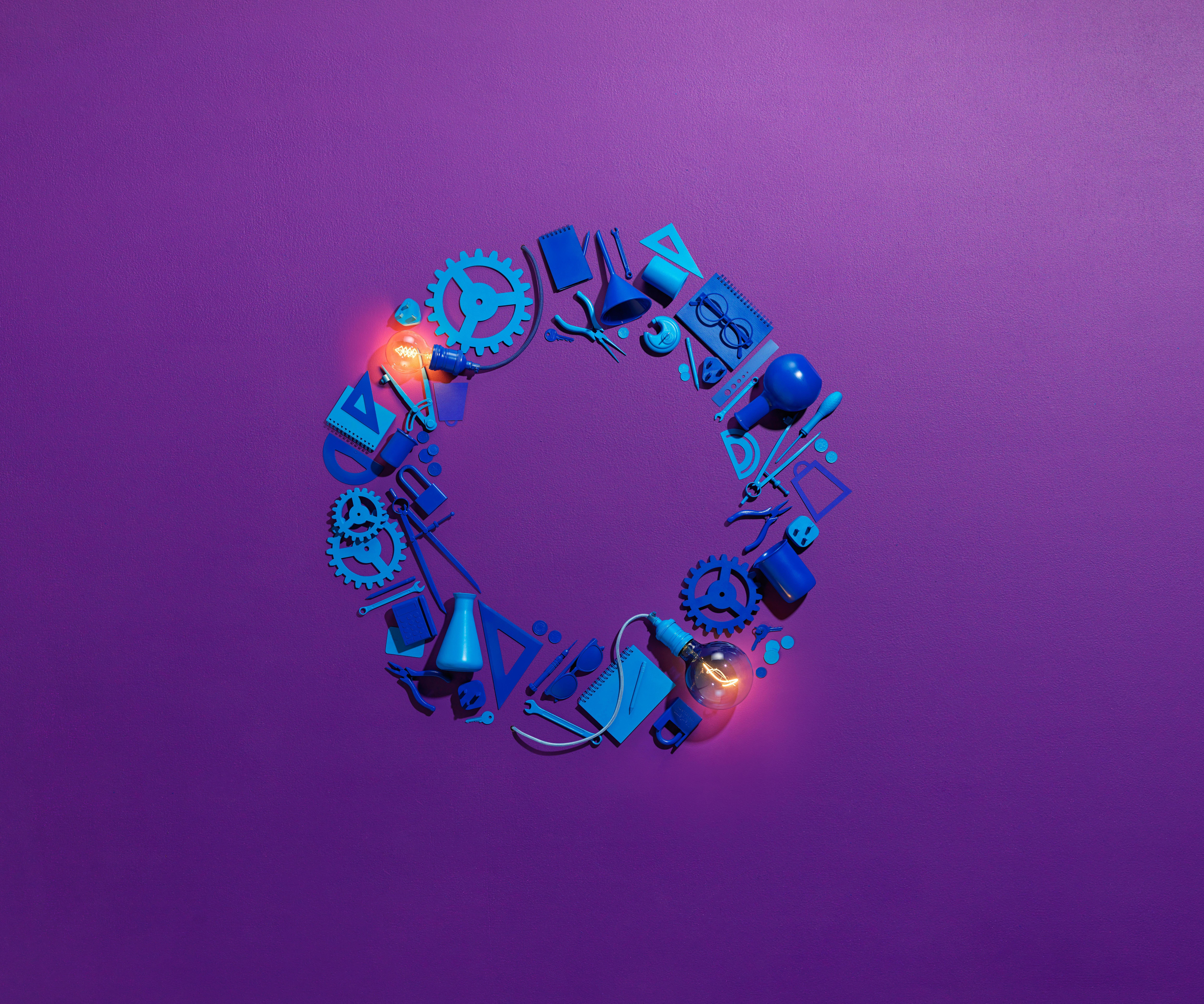 Generating high-quality jobs and sustainable economic growth, across London, the UK and the world.
Discover our research
Back to top