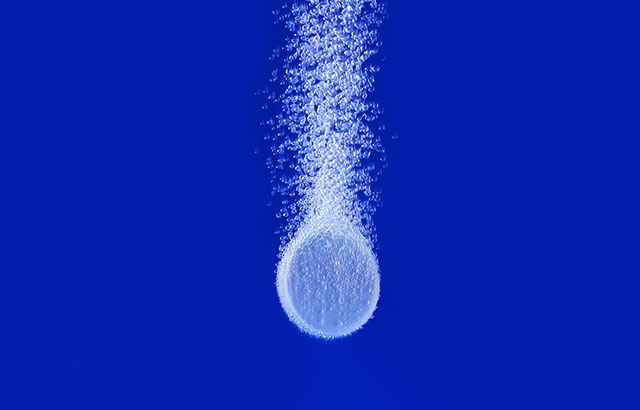 We identify a previously unappreciated role for a group of molecules termed as specialized pro-resolving mediators (SPM) in mediating the anti-cancer activities of aspirin. We observed that via the up-regulation of SPM fine tunes both innate and adaptive immune cell responses to limit the progression of inflammation associated colorectal cancer in mice. These molecules also change the behaviour of immune cells to facilitate the clearance of tumerogenic cells, thereby protecting them from cancer development. Importantly, blockade of the formation and actions of SPM in mice reversed the protective actions of aspirin.

How did you carry out the study?

We used a well established mouse model of chronic gut inflammation that leads to poly formation. We then treated mice with aspirin and assessed the molecules that are produced in colonic tissues from mice treated with aspirin, identifying a number of SPM that were unregulated in these tissues. We then linked the production of these protective molecules with changes in immune cell and disease severity. Finally, we sought to determine whether some of the observations made in mice were also translated into human settings. For this purpose we used white blood cells isolated from the blood of volunteers and evaluated their responses in the presence of a cancer cell line.

The observation that SPM play an important role in the ability of aspirin to reprogramme immune cells, enhance their ability to clear apoptotic cells and increase their anti-cancer activities.

Our study identifies previously unappreciated mechanisms in the cancer protective actions of aspirin that can be used to develop immune reprogramming therapeutics to treat cancers. Our findings suggest that the SPM may be useful biomarkers to evaluate the potential effectiveness of aspirin at limiting inflammation associated colorectal cancer.