Obesity is linked to changes in the structure and pumping action of the heart before it develops heart failure, according to research funded by the British Heart Foundation (BHF) and presented at the British Cardiovascular Society conference in Manchester. 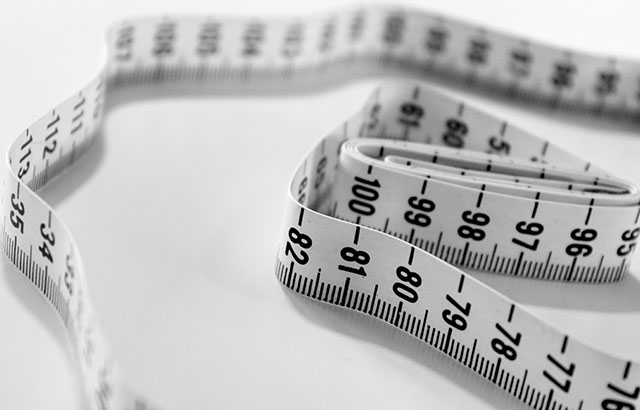 In the biggest study of its kind, scientists at Queen Mary University of London, in collaboration with the University of Southampton and the University of Oxford, looked at the health records of nearly half a million people from the UK Biobank, and followed them over 12 years.

They found that a higher BMI and waist-to-hip ratio, which are key indicators of obesity, were associated with a greater risk of new onset heart failure – a devasting condition affecting almost one million people in the UK. This risk was independent of other risk factors for heart failure such as diabetes, high blood pressure, and high cholesterol.

To explore the potential reason for this association, the researchers then looked at the cardiac magnetic resonance (CMR) scans of over 31,000 UK Biobank participants, who were chosen at random. CMR scans are a type of heart scan used to diagnose and give information on various heart conditions.

When the team compared the heart scans of people with a higher BMI and waist-to-hip ratio with heart scans of those within the healthy range, they found that the hearts of people living with obesity had developed structural changes. The heart muscle was thicker, had more signs of scarring and the main pumping chamber of the heart was weaker.

All these changes make it more difficult for the heart to effectively pump blood around the body and could lead to the development of heart failure.

The team now hope that further research can uncover the mechanisms that connect obesity and changes in the heart’s structure ultimately improving our understanding about various pathways leading to heart failure.

“We already know that obesity increases the risk of heart and circulatory diseases that can go on to cause heart failure. But now we have revealed that obesity itself could be a driver of hearts starting to fail. Further research could provide new insights into the biological mechanisms through which obesity leads to poorer heart health”

“Our mission is to continually learn more about what drives heart diseases, so we can better prevent and treat devastating conditions like heart failure that impact so many people. This research provides new evidence of the link between obesity and heart failure and forms the basis of further research to understand the mechanisms underpinning the connection between obesity and changes to the heart’s anatomy.”

“This research highlights the importance of obesity as a public health issue, and how supporting people to bring their weight into a healthy range could lead to better heart health.”