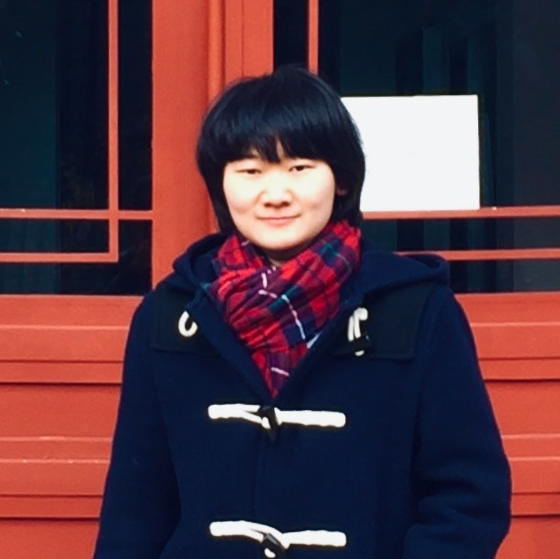 Using the concept of Derrida’s ‘specter’ to enter Hitchcock’s works, connecting the sense of pure virtual in Deleuze’s system with the specter, and analysing the reason which led to this result. In this process, I suppose to clarify the meaning of ‘specter’ in the context of Hitchcock, at the same time, still concerning of Derrida’s signification; combing how his image constructed specter; and finally, trying to sum up a set of the introduction of specter of Hitchcock’s works.