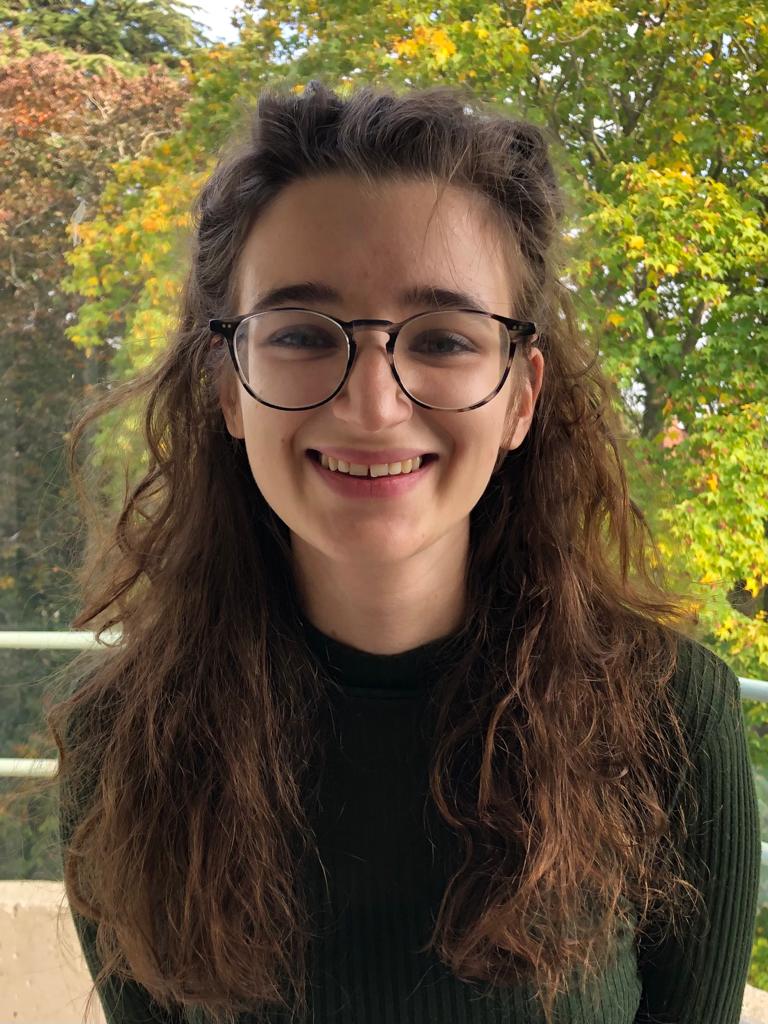 My research looks at the German films made after the end of the Second World War. I am interested in the presentation and significance of the spaces in these Trümmerfilme (‘rubble films’) and, as the spaces recur, how theories of genre can add to an understanding of the films as a group. I graduated from Queen Mary with a BA in German and Film Studies before completing an MSt in Modern Languages (German) at Jesus College, University of Oxford.