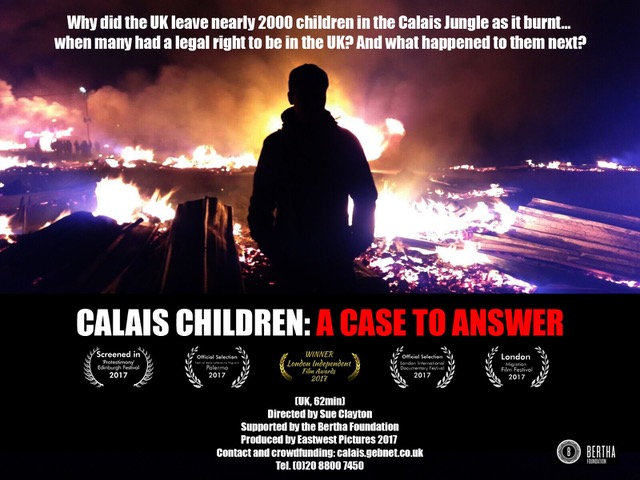 My thesis analyses the relationship between landscape, class and cinema, specifically the rural American countryside and recent American independent films. I am interested in a new trend in US Indie cinema which focusses on extreme poverty in marginal, rural spaces and which visualises the disappearance of state structures; this will be contextualised with earlier portrayals of the American rural experience e.g. in the classic Western. I am both concerned with the spatial representation of marginalised people on screen as well as with the depiction of neoliberal Anti-statism.

I have graduated from Queen Mary with an MA in Film Studies in 2013. Subsequently, I have worked in film journalism for German magazines such as Schnitt and epd Film, as a research assistant for the Deutsche Kinemathek in Berlin and as a curator for Interfilm short film festival. I have co-authored a book on Oscar-winning actresses as well as written many articles and reviews. As a researcher, my interests include American independent cinema, film genre, and film philosophy.