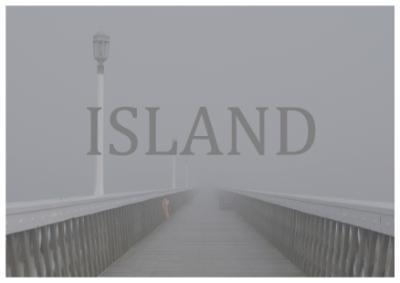 Find out about our Film Practice Research Fellowships

Set up in 2016, the film practice research cluster has investigated the formal, ethical and philosophical processes of moving image production and exhibition, including documentary filmmaking, artists’ moving image, fiction cinema, screenwriting, live art and performance.  The development of this research area builds on the successes of film practice at postgraduate level, featuring a strongly recruiting MA in Documentary Practice and the introduction of practice-led doctorates, with links to the department of Drama.

In 2016, a major bid in support of a Film Practice Research Facility submitted to the College’s Strategic Investment Fund procured £93.5k for the professionalisation of research production equipment.

The development of our practice research culture is deepening the department’s reach into arts-based funding. Eastwood procured £30k from Arts Council England, £15k from Big Lottery for ‘The Interval and the Instant’ (2015), a feature-length film and gallery installation exploring what happens at the end of a life, made through close engagement with individuals experiencing and witnessing death and dying, and with the involvement of palliative care professionals at Earl Mountbatten Hospice on the Isle of Wight. The film arising from this research, Island (2017), received £10k completion funding from the Arts Council, and premiered at the London Film Festival this year.