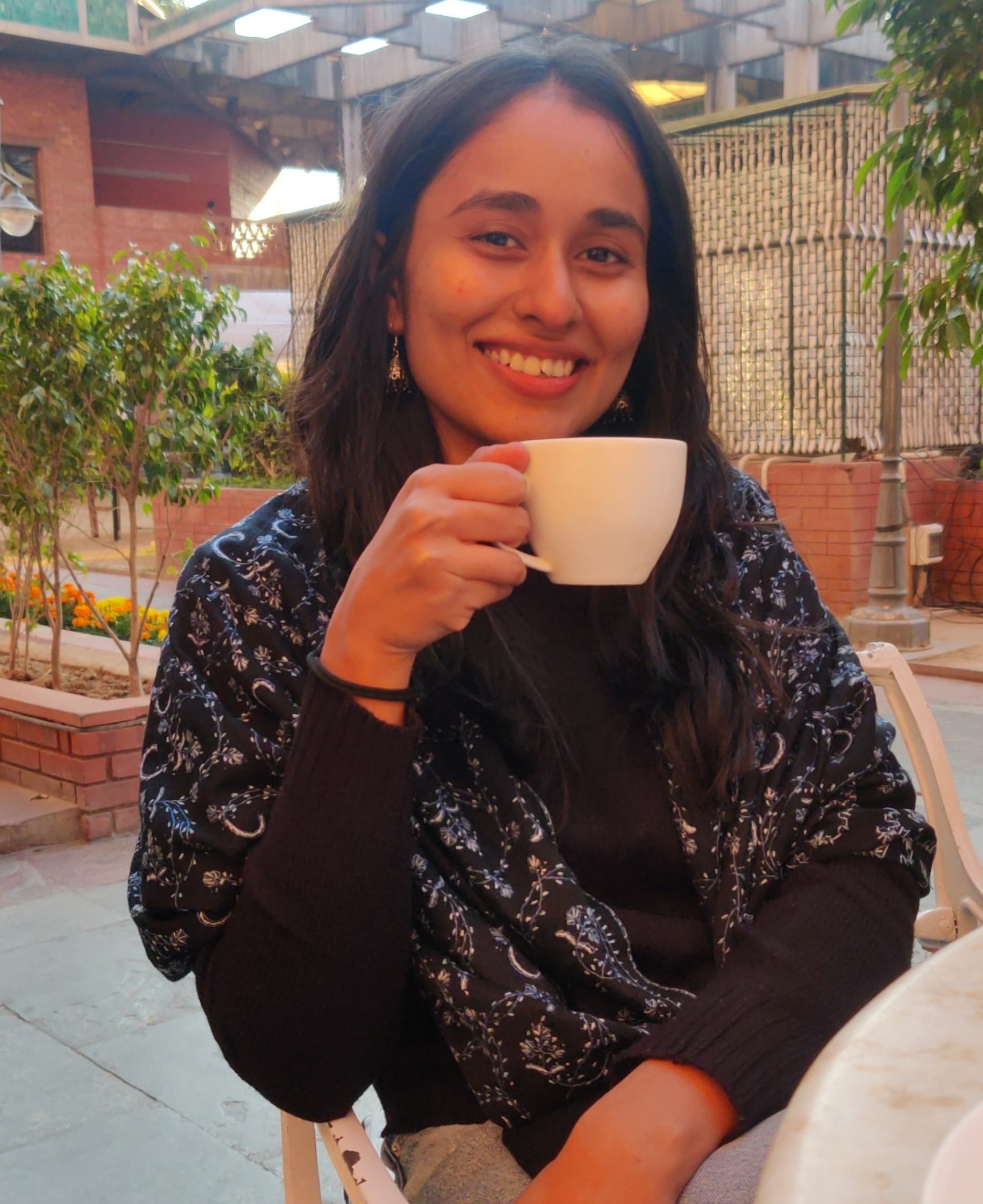 My research examines the films and film practices of the Films Division of India through the lens of gender. It attempts to foreground the study of state-sponsored documentary films in postcolonial India. Underlying the idea of ‘history of the present’ and thinking through postcolonial feminism, I study the link between gender and state pedagogy in the present context of documentary in India.

By working on the intersections between documentary, gender, state archives and decoloniality, I hope my research will be an essential addtion to the existing scholarship on feminist filmmaking historiography and the postcolonial documentary movement in India.

I hold bachelor's degrees in English literature and Hindustani classical vocals from the University of Delhi and an MA in Convergent Journalism from AJK Mass Communication Research Centre, Jamia Millia Islamia. Previously, I have worked as a freelance journalist in India, produced three documentary films and taught Documentary Theory at Jamia Hamdard University, New Delhi. When I am not working on my research, I am probably reading or attempting fiction!