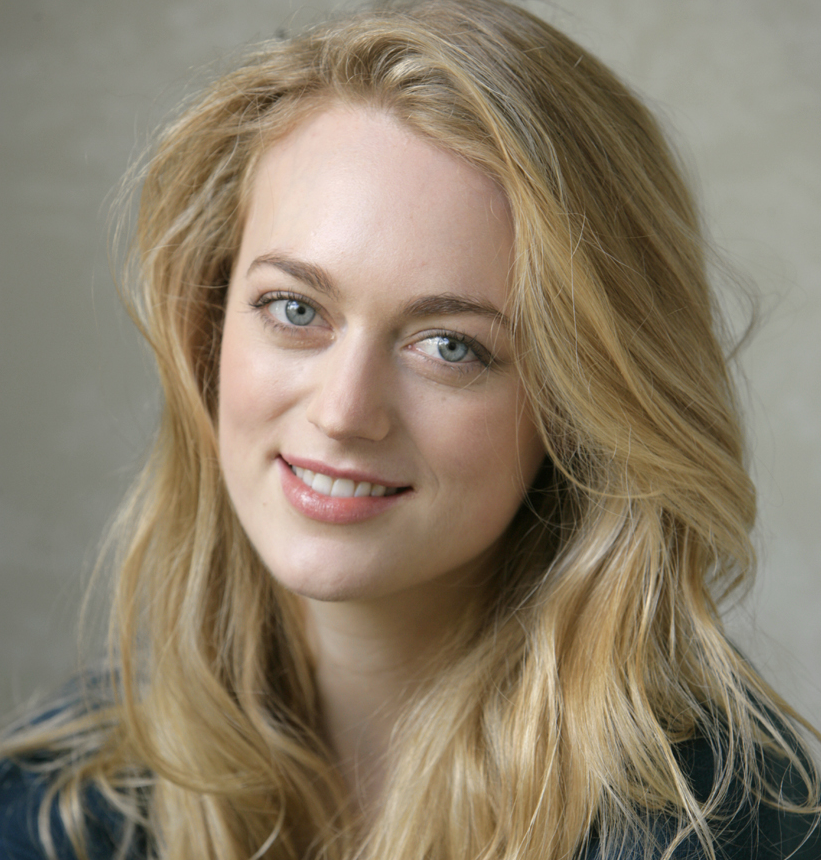 My thesis is provisionally titled ‘Globalisation, Supranational Markets, and National Cultures: How French film and TV digital distribution inform contemporary European industrial perspectives in the On-Demand Era (2015 – present)’. It focuses on the impact of OTTVOD platforms in the French film and television market, including analysing changes in content and form and production as a result of popularity of digital distribution. I’ve been a QM PhD candidate since 2019, and before that I worked as an actor in film and television for 8 years which is where my interest in digital distribution began.