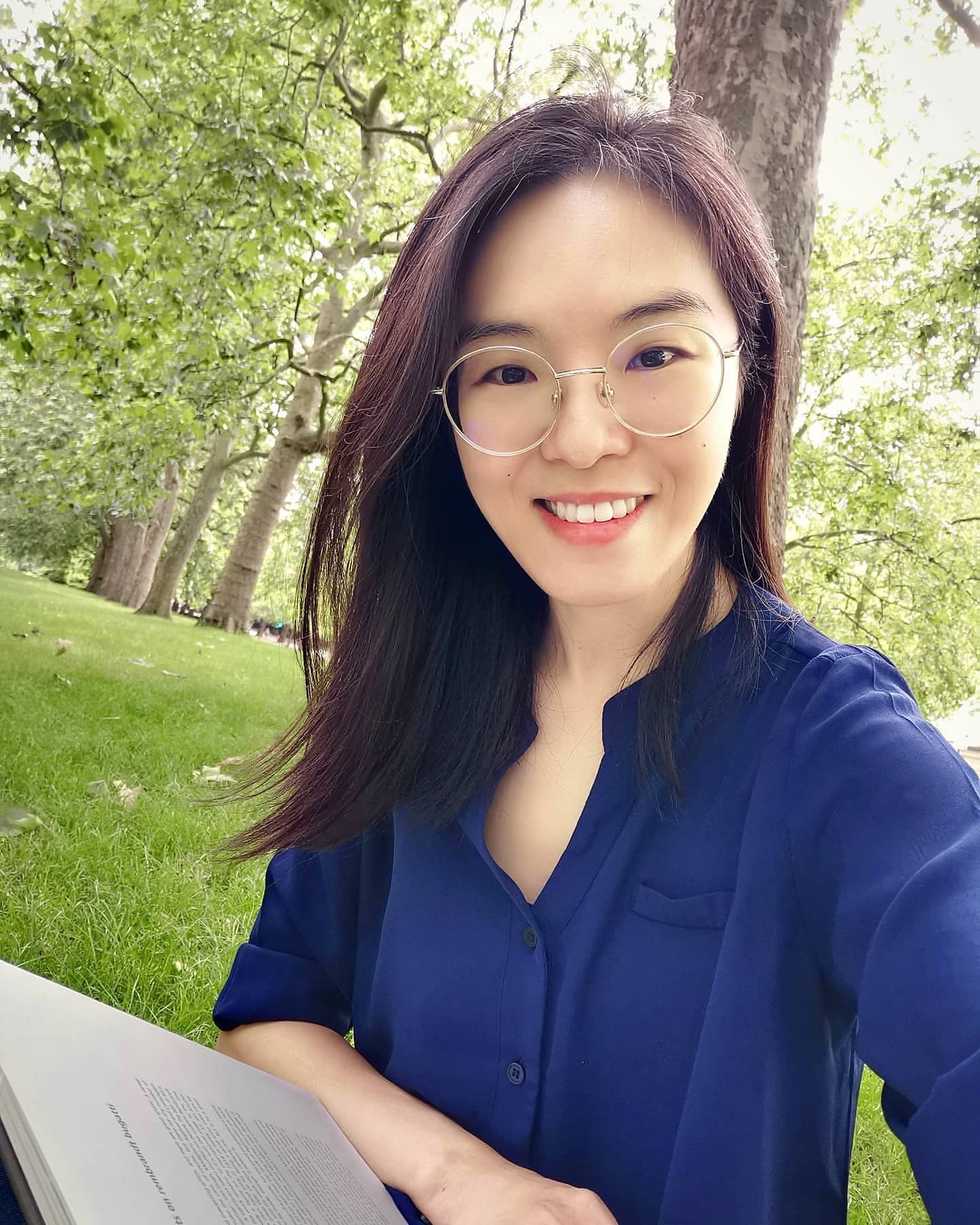 My research project explores the ontological difference between real and hyper-real, computer-generated (CG) animals in film. My theoretical and philosophical approaches to animals in film range from Andre Bazin’s ontological argument and realism to Jacques Derrida’s The Animal that Therefore I am and Martin Heidegger’s ‘The Question Concerning Technology’. I contend that the (real)animal’s violence and death are fundamentally sacrificial even in media art. Additionally, I consider the ontology of the CG animated creatures, what they could mean to us aesthetically and culturally. The study of CG animated creatures in film propelled me to think about the labour involved in animating animals, hence the contemplation of the nexus between animal, human and machine in the production process. I embrace a harmonious boundaries crossing of human, animal, and technology in the creation of arts. I was a film Visual Effects (VFX) artist before embarking on the path to academia.