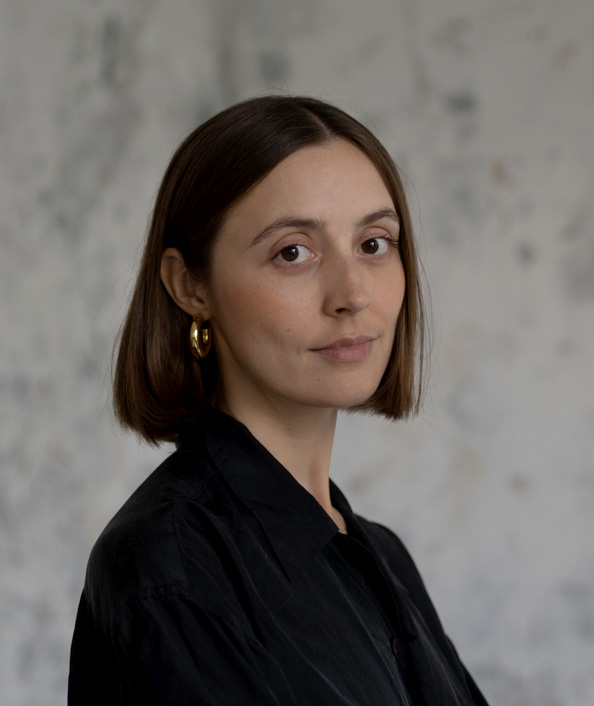 My work across films and research is situated on the uncertain thresholds of the perceptible and the communicable, organism and environment, and knowledge regimes and power. It is interdisciplinary and engages film practice and film theory in conversation with media studies, environmental humanities, and the history and philosophy of science.

I am currently working on the final piece in the trilogy of films ‘Monsters, Measures and Metabolisms’, which I have been making together with my collaborator Beny Wagner. The previous two films in the trilogy are A Demonstration (2020), which looked at the presence of monsters at the centre of Early Modern taxonomic science, and Constant (2022), which explores the social and political history of measurement standardisation. As part of this broader project we have co-authored the book All Thoughts Fly: Monster, Taxonomy, Film (Sonic Acts Press, 2021).

Prior to this I worked on a long-term research project proposing the theory and the practice of geological filmmaking as an aesthetic strategy for grappling with some of the key representational and perceptual challenges posed by the ecological crisis. This is explored in detail in my monograph Geological Filmmaking (Open Humanities Press, 2022). As part of this research I made two films, Salarium (2017) on sinkholes and Asbestos (2016) on asbestos.

I have over ten years of experience directing and producing films that have been screened and exhibited worldwide including at the Berlinale, Rotterdam, CPH:DOX, Courtisane, Cinema Du Reel, Punto de Vista film festivals, the Baltic Triennial and Venice Architecture Biennale, Museum of the Moving Image New York, ICA London, LA Filmforum, Berlinische Galerie, Museum of Contemporary Art Chicago, Transmediale, Videobrasil, Berlin Atonal, and Criterion Channel, among many others. My films have won numerous awards internationally, including the Sylvestre Award for Best Short Film at IndieLisboa and Best Short Documentary at Guanajuato Film Festival.

* history and philosophy of science

* film, ecology and the nonhuman

* the limits of the visible

‘Asbestos: Inside and Outside, Toxic and Haptic’, in Environmental Humanities vol. 11 no. 1, special section on ‘Toxic Embodiment’, 2019

'Never Odd or Even - on Palindromes and Metaphors', with Beny Wagner, Hereafter, Sonic Acts, 2019

'Geological Filmmaking: Seeing Film Through Geology and Geology Through Film’, in Transformations no. 32, special issue on  ‘Ecological Thinking of the Moving Image’, 2018

'From Exile to Entropy: Notes on Protagonists and the Posthistorical’, New Cinema and the City: Migrations, edited by Ektoras Arkomanis, Cours De Poetique, 2020