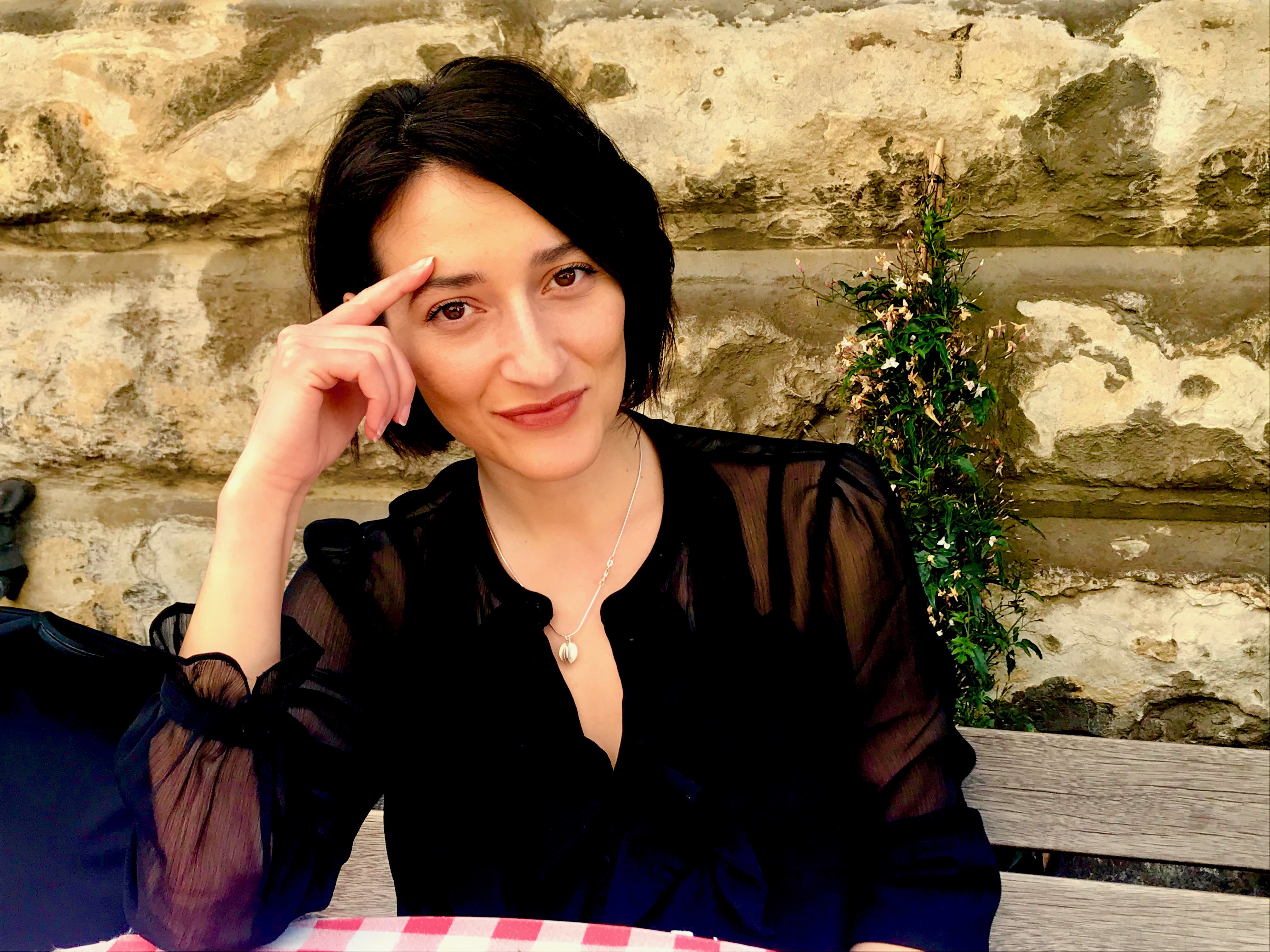 Lecturer in British and Minority Cinemas

Email: g.ingravalle@qmul.ac.ukRoom Number: Arts One 1.02A

I am a theorist and historian of film and media, which I investigate through the lens of audio-visual archives. In the last ten years, my research has concentrated on film museums, archives and cinémathèques, ranging from the BFI National Archive to the George Eastman Museum of Photography and Film in Rochester, NY. By examining archival collections, institutional histories and curatorial practices, I trace cinema’s transition from the analogue world to the digital age. These and related concerns have inspired my writing in The Moving Image, Screen and my forthcoming book Museums of Cinema (Amsterdam University Press, 2022).

As an archival and museum object and a visual historical record, film can tell many layered stories about our past. My current work interrogates the enduring legacies of the British Empire by inquiring into the history of Britain’s colonial cinema and film archives from a postcolonial perspective. I have written about the ethics and politics of archiving and displaying colonial films shot in British India in the Journal of Cinema and Media Studies and Viewfinder. My second book project will investigate the history of cinema as a colonial visual medium, its archival conservation and the circulation of this ‘difficult heritage’ in the present day.

I was a Leverhulme Early Career Fellow (2017-2021) and I am currently serving as Secretary for Domitor, the International Society for the Study of Early Cinema, and Trustee for Learning on Screen, the British Universities and Colleges Film and Video Council.

Shortlisted for the BAFTSS Award for Best Doctoral Student Article or Chapter, 2017