Over the Top: Representing the Battle of the Somme in the Cinema 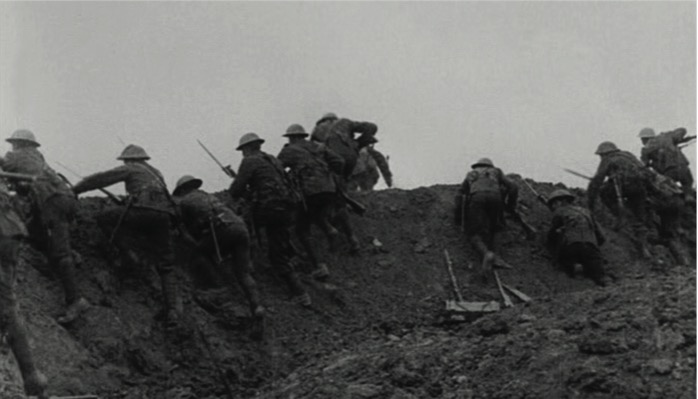 To mark the hundredth anniversary of the Battle of the Somme, the School of History and the Department of Film Studies at Queen Mary have invited Dr Lawrence Napper of King’s College London to give the tenth Annual Alfred Hitchcock Lecture in Film History. Drawing on material from his recent book, The Great War in Popular British Cinema of the 1920s, Dr Napper will discuss two  influential cinematic representations of the Battle of the Somme which were exhibited in 1916 and 1927. Examining the way in which each film is structured around a  central ‘Over the Top’ sequence, he will explore the implications they have for realism, reconstruction, imagination, identification and memory in the years that followed the Great War.

To register for this free event, visit: http://10thannualalfredhitchcocklecture.eventbrite.co.uk