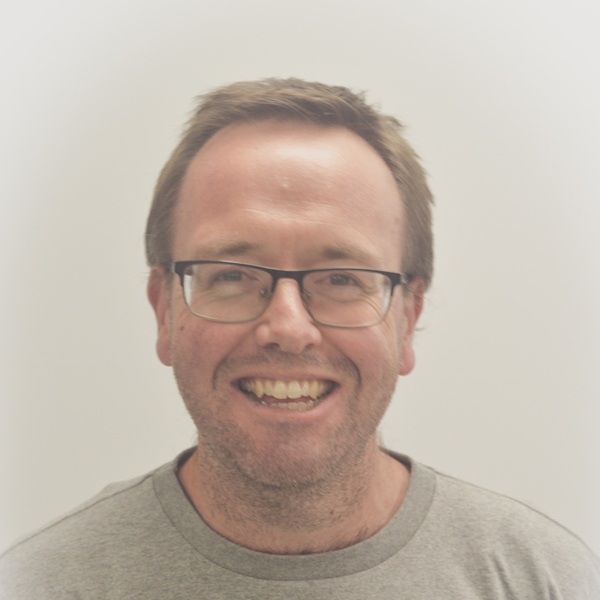 I grew up in North Wales and attended secondary school in Chester before reading English at the University of Oxford. Despite (or rather in order to rectify) my undergraduate failure to finish either Clarissa or Tristram Shandy, I came to Queen Mary in 1999 and completed an MA in Eighteenth-Century Literature and Romanticism. An AHRC-funded PhD followed (under the supervision of Markman Ellis) on horticultural networks and discourse in eighteenth-century London. Since that time I have held a Fellowship in Garden and Landscape Studies at Dumbarton Oaks (Washington, DC) and currently work as a Senior Lecturer in English Literature.

In addition to my academic post I job-share the senior professional services role of e-Strategy Manager in the School with Matthew Mauger.

I teach or have recently taught on:

My research focuses on the life and culture of eighteenth century Britain. More particularly, my work explores discourses and practices of natural knowledge during the period, in the context of local and global currents of social negotiation, material exchange, and intellectual production.

I recently edited a special issue of Notes and Records of the Royal Society addressing the life and legacy of the apothecary and naturalist James Petiver (1663-1718) who was an intimate acquaintance of Sir Hans Sloane. Petiver was the subject of a conference I co-ordinated at the Linnean Society in April 2018 to commemorate the tercentenary of his death. I am also collaborating with Charlie Jarvis at the Natural History Museum to research the collecting and commercial activity of James Cuninghame, an East India Company surgeon and factor who was the first European to dispatch botanical and zoological specimens home from China. We have been awarded a a series of grants by Oak Spring Garden Foundation to investigate a series of unique botanical watercolours that Cuninghame purchased in Amoy (Xiamen) in 1699 (a parallel grant has supported digitization of the paintings by the British Library).

My doctoral dissertation examined the status, networks, and writings of professional horticulturists (above all commercial nurserymen) in eighteenth-century London. A journal article summarising the thesis of my PhD was published in The London Journal. Later research (including my work on Petiver and Cuninghame) has explored complementary directions. In collaboration with Markman Ellis and Matthew Mauger I wrote Empire of Tea (2015), a cultural and social history of the beverage in Britain that was reviewed in the London Review of Books and Times Literary Supplement, and has been translated into Mandarin and Japanese. In June 2022 I will be co-organising a major conference titled ‘Tea: Nature, Culture, Society, 1650-1850’ at the Linnean Society. Stealing Books in Eighteenth-Century London (2016) was another collective endeavour, this time with Chris Reid and Matthew Mauger. My contribution examines the victim-prosecutors of book-theft, and includes material on the technologies of article surveillance and networks of communication implemented by booksellers in order to counter property crime.

Alongside these thematic research interests, I am keen to examine and understand the impact of digital and electronic tools and methods upon the humanities. Stealing Books in Eighteenth-Century London explicitly exploits an online resource, Old Bailey Online, and incorporates a methodological statement that details the search, analysis, and documentation processes that underpin the project. In the last couple of years I have developed undergraduate modules in digital humanities methods. The most ambitious of these, Digitizing Eighteenth-Century Literature, aims to generate with students a co-curated digital facsimile and critical edition of Laurence Sterne’s A Sentimental Journey (1768).

editor of ‘Remembering James Petiver’, special issue of Notes and Records of the Royal Society of London, 74 (2020)

‘Curiosity, Commerce, and Conversation: Nursery-Gardens and Nurserymen in Eighteenth-Century London’, The London Journal, 43 (2018), 17-35

Empire of Tea: The Asian Leaf that Conquered The World (London: Reaktion, 2015), monograph co-authored with Markman Ellis and Matthew Mauger

''The Darling of the Temple-Coffee-House Club': Science, Sociability and Satire in Early Eighteenth-Century London', Journal for Eighteenth Century Studies, 35 (2012), 43-65

ed., Tea and the Tea-Table in Eighteenth-Century England, vol. 2: Tea in Natural History and Medical Writing (London: Pickering and Chatto, 2010)

I am currently supervising the following doctoral research projects: