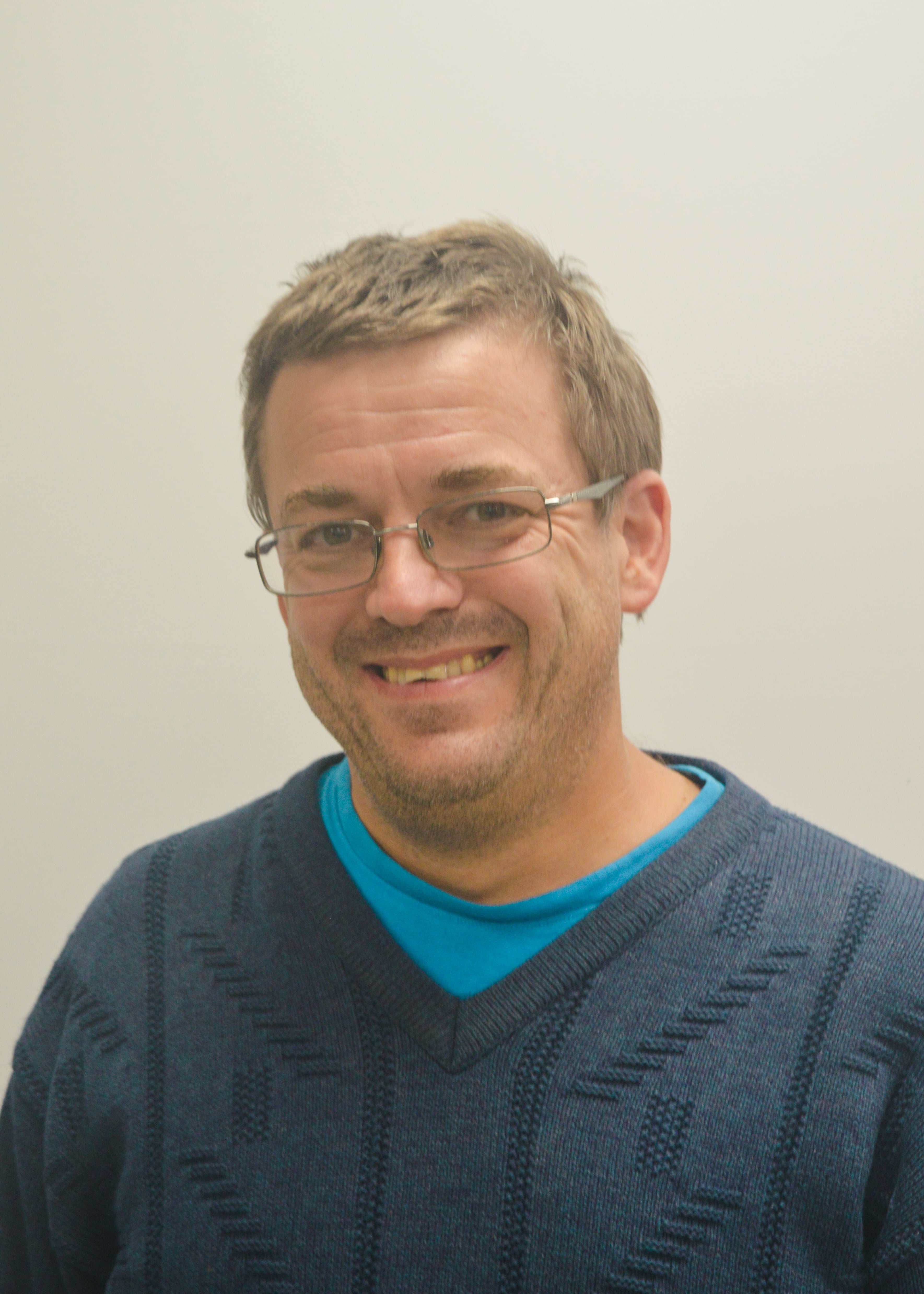 I have been based at Queen Mary since 2001, first as a PhD student researching a project on William Blake and eighteenth-century legal discourse, and more recently as a lecturer in the Department of English. I specialize in eighteenth-century literature, with a particular emphasis - in both my research and teaching - on London as a cultural and commercial centre. My recent work focusses on the British encounter with China via the eighteenth-century East India trade. I’ve recently written a book with Markman Ellis and Richard Coulton on the cultural history of tea (though I admit – somewhat to my shame – that my own tea tastes are of a relatively unrefined tea-bag-in-a-mug variety). I am proud both to live and work in Tower Hamlets in the East End of London: it’s an exciting, energetic, and profoundly surprising part of the city.

My teaching has two main focuses: an intellectual curiosity about the life and literature of the eighteenth-century city of London (the main focus of my research activity), and – separately – an interest in the undergraduate development of core disciplinary skills. So whilst I regularly number among the lecturers on the popular second year eighteenth-century module Representing London, and have convenedReading William Blake and The Revolution Controversy 1789-1796, I also co-convene the compulsory final-year module English Research Dissertation (including running a series of research-training workshops), and a related writing support programme. Discovering ways to make this skills-based learning as enjoyable for my students as their more regular modules remains a core challenge of my teaching life.

My research focuses on the literary and intellectual life of London in the eighteenth century, and on the tracing the eighteenth-century flows of commodities, people, and ideas between Britain and the part of the world described in the period as 'the East Indies'. I have published articles on Blake’s legislative architecture, the literature of penal transportation, and on the City of London as a space for commerce, mercantile life, and civic government. With Markman Ellis and Richard Coulton I have published a study on the cultural history of tea across the long-eighteenth century (The Empire of Tea: How an Asian Leaf Conquered Britain), and maintain a blog related to our ongoing work on this project. With Richard Coulton and Chris Reid I have also recently published a collaborative study exploring the theft of books in eighteenth-century London (Stealing Books in Eighteenth-Century London). I am currently working on a study of the handbooks issued to excise officers charged with the surveillance of large areas of British manufacture in the period 1700-1820.