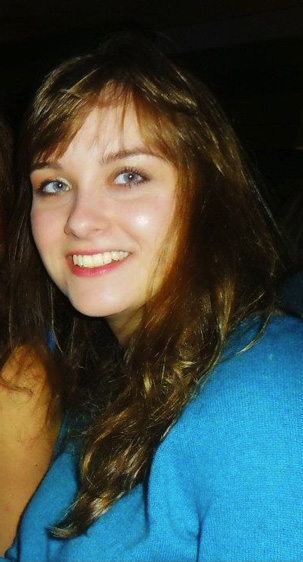 After graduating from Queen Mary, Lauren studied for a Masters in English Literature 650-1550 at Oxford. She has recently started working for a publishing company in Oxford.

I chose to study at Queen Mary because of the breadth of subjects covered in the degree. As an archetypal eighteen year old without much idea of what I wanted to study beyond English, broadly speaking, I was confident that I’d have enough opportunities to explore and refine my interests. Living in London was undoubtedly a major attraction for a small town girl like me, too.

My personal highlight was going to look at Chaucer manuscripts in Lambeth Palace Library as part of the Chaucer module in my second year. As my interests began to head towards medieval literature, it was amazing to have the chance to view manuscripts as an undergraduate and start to see beyond printed editions of medieval texts as we experience them.

How did you find life on campus and in London?

Life on campus was a very comforting experience – it really did feel like a village, just with one of the best cities in the world beyond the gates. Wandering around and seeing friendly faces while in the heart of "The Big Smoke" really is unique to Queen Mary and makes for a brilliant student life.

Which of the modules that you studied at Queen Mary was your favourite, and why?

My favourite module, if you excuse my geekiness for a moment, was Introduction to Old English. I’d heard of poems like Beowulf before, but it wasn’t until I was able to read them properly in the original language that I really began to appreciate them. It marked the beginning of an interest that developed through my undergraduate dissertation and is something I continue to work on.

What have you been doing since graduating, and how did studying at Queen Mary prepare you for it?

Since graduating, I’ve indulged my medieval side further and I’m currently studying for a Master’s degree in English from 650-1550 at Oxford University. The emphasis on research from such an early stage in my BA not only helped me get a place on my current course, but is proving invaluable in the work I do now and in applying for new opportunities. 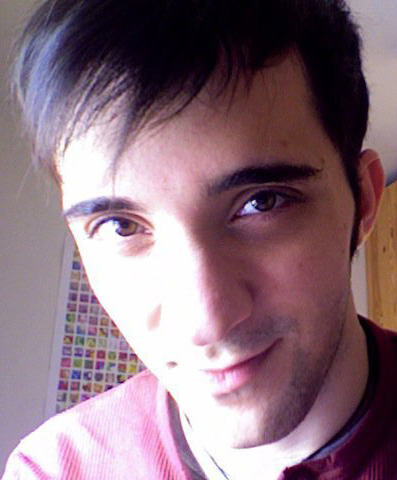 After graduating Phoenix returned to Queen Mary to complete his MA. As of September 2013 he will be studying for a PhD at Yale.

When did you graduate from the programme, and what was your undergraduate dissertation on?

I graduated in July 2012, and my final-year dissertation was a reading of Caribbean author Jamaica Kincaid alongside twentieth-century (specifically, Heideggerian) continental philosophy. The dissertation was awarded the highest mark of the year group, which consisted of 168 students, and I was presented with the 'Graham Rees Memorial Prize' as a result.

I was attracted to the strong reputation of the English department and its particular expertise in the field of postcolonial studies. The ability to do interdisciplinary work with the Film and History departments was also a big draw.

Meeting the fantastic and inspiring faculty members, who were all, without fail, incredibly supportive throughout the stressful final year, in particular!

Which of the modules that you studied at Queen Mary was your favourite, and why?

The 'Architexts' module, which I took in the second year of the degree, was an incredibly ambitious and enriching module that introduced me to the major thinkers of the twentieth century, centring around Marx, Nietzsche and Freud. The theory I encountered helped to shape and inform my dissertation and really challenge my thinking.

How did the undergraduate degree prepare you for further study?

It made me want to explore further the concepts introduced in much more detail, and the familiarity I developed with the fantastic library resources (including access to Senate House) have proved invaluable skills to take into postgraduate study. 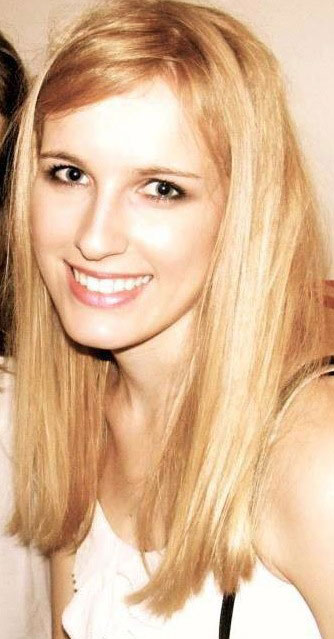 Rebecca secured a place in the BBC production Talent Pool and since graduating she has worked as a Production Management Assistant and Personal Assistant to an Executive Producer in the BBC's Factual, History Department

When did you graduate, and what was your final-year undergraduate research project on?

I studied English & Drama and graduated in July 2012. My final year dissertation was a research project on mental health and performance, focusing particularly on the work of performance artist Bobby Baker.

The interview and open day I attended really made up my mind. The staff were lively and engaging, and the interview was challenging in a good way. The students who showed me around were lovely and helpful - I could tell they really enjoyed life at Queen Mary. Both the English and Drama departments offered an amazing variety of module choices: from more traditional modules like Shakespeare, Modernism or Chaucer, to the more experimental avant-garde, performance art and visual culture ones - so there was no doubt I would find modules that I liked. I chose a mixture of both and really enjoyed them all. It’s a cheesy thing to say but I can’t imagine having studied anywhere else and have never regretted my decision!

Many of my best memories come from my experiences with societies, sports clubs, volunteering and my part-time job working for the Student’s Union cafe on campus. I highly recommend new students to get involved with societies, sports and the Student’s Union in general. It’s a great way to make friends, build up your skills and enjoy your time between lectures. If I was pushed for a specific answer... winning QM society of the year, becoming cheerleading national grand champs and meeting royalty (Princess Anne opened the new Arts Building) are probably in my top three highlights though!

How did you find life on campus and in London?

I really enjoyed it. My halls were great and the East End of London is such an interesting place to live; there’s a lot of creative stuff going on so it’s a really fun place to be at the moment. And of course being so near to central London makes it a dream location for English and Drama students – there are so many arts venues and theatres, as well as endless opportunities to find relevant part-time jobs, internships or volunteer alongside your studies. For example I stewarded at Shakespeare’s Globe, helped run the Theatre Company, performed at Edinburgh Fringe, was a course ambassador and performed in the Olympic Ceremonies – all of which were relevant to my degree, boosted my CV and allowed me to meet lots of interesting and creative people. There's a huge diversity of opportunities for English and Drama students in London; it’s really the perfect place to be.

What have you been doing since graduating, and how did studying at Queen Mary prepare you for it?

Just before graduating, and after a 4-month rigorous application and interview process, I secured a place on the BBC Production Talent Pool: a scheme that hires 100 people around the country and fast-tracks them into entry-level jobs in BBC Television and Radio production. I’ve been a Production Management Assistant and Personal Assistant to an Executive Producer in the London Factual, History Department for 8 months now and am really enjoying it. I’ve already been on two research and filming trips abroad and am currently working on a feature-length film that will be shown on BBC One later this year.

Studying at Queen Mary helped to prepare me in lots of ways; in fact the only reason I found out about the BBC talent pool was because the manager of the scheme came and did a talk at QM! During my three years at uni I went to lots of career events organised by QM and the University of London Careers Group: everything from networking events with people in the media, to interview and presentation skills workshops. Along with improved writing and communication skills developed throughout my degree, the career workshops helped improve my confidence when it came down to applications and interviews in particular. I also volunteered for the charity Nightline (whom QMSU supports), working 14-hour overnight shifts every few weeks. The extensive training I received for that role was invaluable and I use the skills I acquired from it every single day; I’d highly recommend volunteering for Nightline, or one of the many other charities based in London or on campus.

However, it was being part of the Queen Mary Theatre Company (QMTC) though that was the most enlightening and rewarding experience. Every year QMTC takes 30 students cast in 4 student-written and directed plays to Edinburgh Festival Fringe, as well as hosting 3 sold-out drama festivals and 30 plays throughout the year. I was lucky enough to be elected co-president in my final year which was such a fantastic learning curve and an amazing opportunity to organise these festivals, as well as make links with local East-end art venues, engage with other societies and be in charge of the budgeting/admin side of things - something I had never done before, and something that has become very useful for my current job.