Shashi Tharoor is Right About British Racism, But Wrong in Comparing Rishi Sunak With Sonia Gandhi 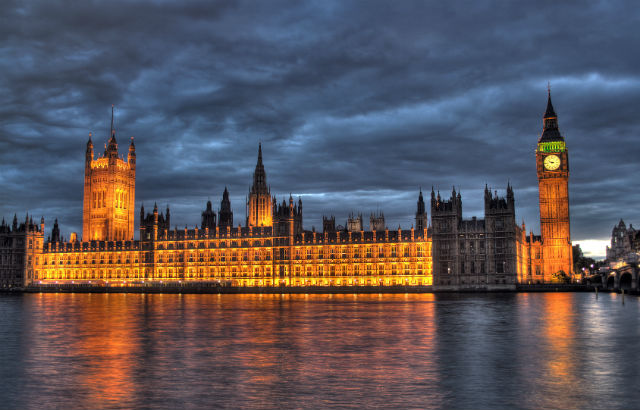 Dr Prakash Shah, Reader in Culture and Law at Queen Mary University of London, wrote the piece in response to Member of Parliament in India Shashi Tharoor's comments naming Rishi Sunak as the more competent candidate and that Liz Truss' lead in the Conservative leader election was down to lingering racism among the British public. Theroor also compared Rish Sunak to Sonia Gandhi (President of the Indian National Congress) and said that Britain’s receding racism should constitute a lesson for India.

In the piece, Dr Shah agrees Sunak is the more competent candidate, but goes on to say: "Not only is the example of Sonia Gandhi not well chosen, holding up Britain as a country India must look to is also somewhat inappropriate. As a cultural phenomenon, it is very much open to doubt whether racism is something that makes sense outside of the Western culture. After all, it is the Western culture which has conceived of terms such as race, racism, and their derivatives."

Read the full piece on News 18.