Professor Ioannis Kokkoris was featured in Reuters and the Daily Mail. 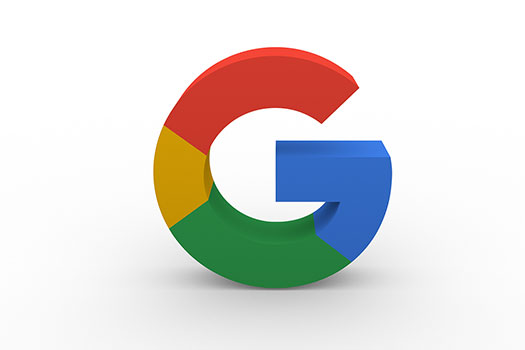 Google's court defeat on Wednesday is set to strengthen EU antitrust regulators' hand against Big Tech as they roll out landmark rules next year to rein in their powers and force them to play fair with rivals.

The Commission should take note of the court's disagreement with its argument on one point, said Ioannis Kokkoris, Director of CCLS and Professor of Competition Law and Economics at Queen Mary University of London. "The reasoning behind annulling part of the decision is based on the evidence submitted and the AEC (as efficient competitor) test while the Court explicitly accepts the conduct being abusive in itself," he said.

Read the full article on Reuters. Professor Kokkoris was also featured in the Daily Mail.