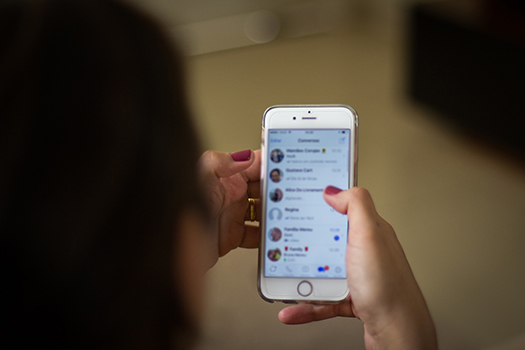 The 2021 volume covers contemporary topics that have been subject to hot debates by competition law scholars and practitioners. These consist of the EU leniency regime’s success against the advancing anticompetitive techniques of cartels and future direction of the cartel combat; enforcement of EU Competition Law against the increasingly growing concerns as to the impact of conglomeration of mass media by media moguls on media plurality and media freedom; the Competition Commission of India’s approach towards the conduct of WhatsApp in comparison with other domestic regulators and the need for recalibration in the approach towards regulation of big tech; and finally proving the pricing abuses of margin squeeze, excessive pricing and discriminatory pricing in digital platforms of app stores.

Similarly the 2020 volume provides controversial topics including the controversy surrounding the need for merger control in developing countries and its triggering factors with a special focus on the Ethiopia merger control system; the element of indispensability in margin squeeze under EU law and its necessity; bilateral cooperation in the field of competition law and policy and its advantages and disadvantages in achieving convergence between national competition authorities.

Read the relevant volumes of the ICC Global Antitrust Review.