The trade system is key to tackling climate change, not environmental agreements, according to new book

A new book authored by Professor Rafael Leal-Arcas provides a radical new insight into how climate change can be tackled by using the trade system. 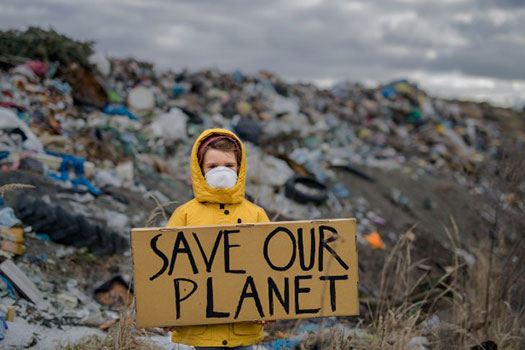 Climate Clubs for a Sustainable Future: The Role of International Trade, by Professor Rafael Leal-Arcas, argues that making use of existing trading systems is far more effective than initiatives such as the Paris Agreement when it comes to tackling climate change.

Shift from responsibility to enforceability

According to the research, current climate change discussions and agreements, including the Kyoto Protocol, have placed emphasis on ‘responsibility’ that has divided developed and developing nations, but has also been unenforceable.

A trade-agreement approach will shift the focus to other factors which the Kyoto Protocol failed to consider including power, diplomatically, politically and economically. According to the book, such an approach would mean there is an incentive to work together to tackle climate change.

Professor Rafael Leal-Arcas, Professor of European and International Economic Law and Jean Monnet Chaired Professor of EU International Economic Law at Queen Mary said: “We know the science, we know the economics, we know the laws of climate change, but we just don’t know how countries will cooperate on climate change mitigation when agreements are not enforceable. This approach will make equally powerful nations enter into mutually binding agreements, rather than for economically weaker countries to enter potential unbalanced agreements with economic giants.”

According to the research findings, there is also potential for more equality between developed and developing countries. Under the proposed system, countries that both currently, and in the past, hardly contributed to global emissions may be able to claim exemption from some emission reduction standards. Dubbed by Professor Leal-Arcas as ‘environmental justice.’