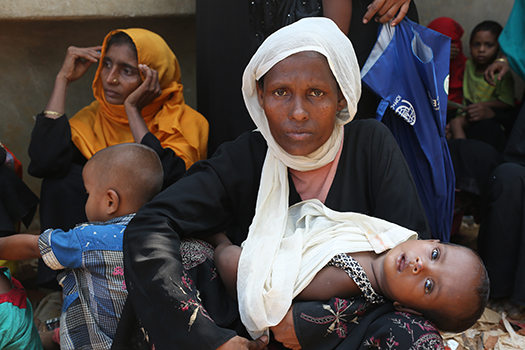 The UN's special rapporteur on human rights in Myanmar, Yanghee Lee, is stepping down after spending six years raising the alarm on atrocities committed against the Rohingya minority. In her final report to the Human Rights Council last month, Lee said the military's actions bore the "hallmarks of genocide" and that the optimism she had when beginning her role six years ago had been lost. Dr Ronan Lee, a visiting scholar at Queen Mary University of London was interviewed by Al-Jazeera, and commented that although the last five years have been very bad for democracy in Myanmar, the opportunity to progress genuinely towards a democracy that respects all of its residents is not yet gone. He also said to "remain hopeful that the UN will act to protect and preserve human rights in countries like Myanmar'.