Envisioning Foundations for the Law of the Belt and Road Initiative: Rule of Law and Dispute Resolution Challenges

Professor Malik Dahlan has penned an essay for the Harvard International Law Journal examining the increasing challenges facing investors and states given the lack of an overriding Belt and Road Initiative (BRI) authority nor multilateral framework. 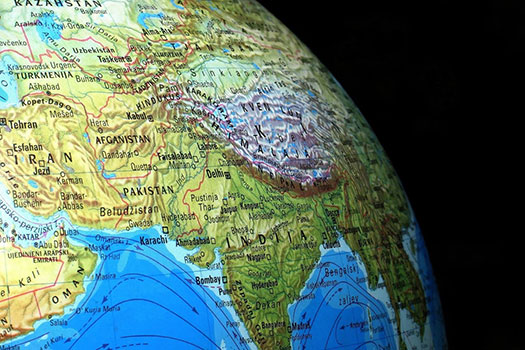 Malik R. Dahlan, Professor of International Law and Public Policy at Queen Mary University of London, has written an essay on 'Envisioning Foundations for the Law of the Belt and Road Initiative: Rule of Law and Dispute Resolution Challenges'. The essay was published online by the Harvard International Law Journal.

China’s Belt and Road Initiative (“BRI”) is the largest transnational program of infrastructure investments in the world today. Works carried out under the rubric of BRI is expected to amount to several trillion United States (“U.S.”) Dollars by the 2030s and to take place in over 65 countries. This raises the question of how project disputes that arise with works carried out under the BRI will be settled, and whether a multilateral legal regime will arise to affect those settlements as an alternative to the usual methods of resolving investment disputes and enforcing international arbitration clauses supported by intergovernmental investment treaties. This Essay examines the increasing challenges facing investors and states given the lack of an overriding BRI authority nor multilateral framework. It seeks to provide a deeper legal understanding of how dispute resolution is carried out now; it further argues that the BRI will in time give rise to new legal norms and institutions, the outlines of which are already visible. One essential development will be the creation of a dispute resolution regime that responds to the array of challenges posed by projects carried out under the BRI badge, which may not be compatible with traditional dispute resolution mechanisms—most notably, investor–state dispute settlement.