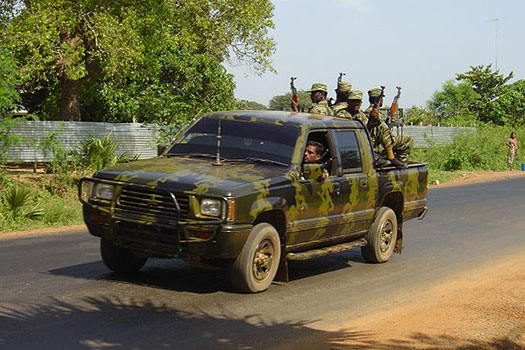 Dr Prakash Shah, Reader in Culture and Law at Queen Mary has suggested that people living in the UK should use the political route to express their concerns to their local MPs on the potential dangers of de-proscribing the LTTE. He said: The possible lifting of the ban on the terror movement could be viewed as a softening of the British government’s stand towards extremist groups."

Read the full article on The Island.