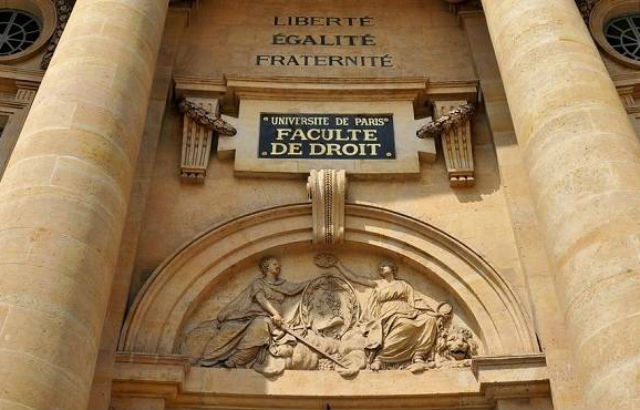 Professor Valsamis Mitsilegas, Head of Queen Mary’s School of and Academic Lead for Internationalisation, said: “In the climate of Brexit, collaboration with our EU partners is of utmost importance; this programme is testament to Queen Mary’s drive to foster new and nurture existing partnerships in Europe, and to facilitate the mobility of students and staff.