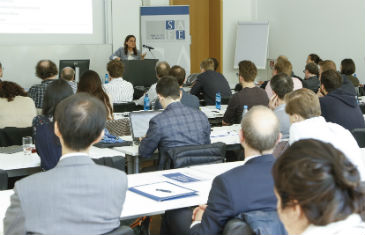 The consensus that surrounded the granting of central bank independence in the pursuit of a price stability oriented monetary policy has been challenged in the aftermath of the global financial crisis, in the light of the rise of populism on the one hand and the expanded mandates of central banks on the other hand. After considering the economic case for independence and the three "D"s (distributional, directional and duration effects), the presentation will examine three different dimensions in the debate of how the rise in populism - or simply general discontent with the status quo - affects central bank independence. The presenter will aim to respond to the question of how to interpret the legality of central bank mandates, and whether or not, central banks have exceeded their powers. The presenter will also consider accountability and, in particular, the judicial review of central bank actions and decisions. It is important to have in place adequate mechanisms to "guard the guardians" of monetary and financial stability. “Populism and Central Bank Independence”, a research paper by Rosa Maria Lastra and Charles Goodhart, provides the background for this lecture.