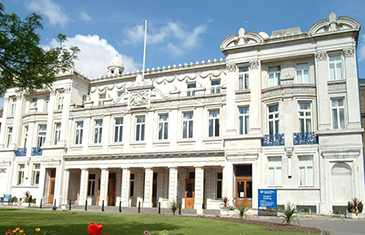 QMUL's School of Law has been named the world's 35th best law school in the QS World University Rankings by Subject 2016.

This year has seen the School of Law jump up 10 places from 45th in 2015. It is also the second consecutive year that we have featured in the world's top 50 for law. This exceptional performance is evidence of our world renowned research, and the high calibre of our academic and support staff.

QS World University Rankings by Subject 2016 ranks universities based on academic reputation, employer reputation, citation per paper and H-index citations within subject areas. A total of 200 institutions participated in the survey.