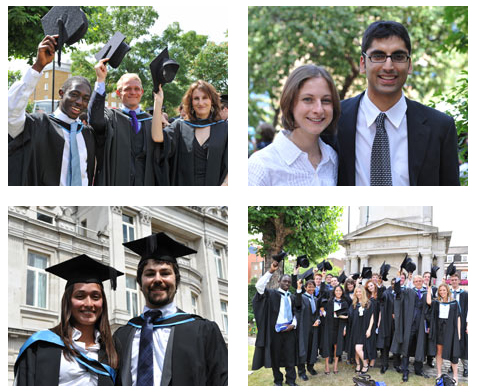 Congratulations to all who graduated from the School of Law at Queen Mary, University of London this summer. Law students were awarded their degrees at the graduation ceremony held on 15 July 2010 in the Queens Building.

Professor Graham Zellick, CBE, QC was presented with an honorary Doctor of Literature (Law) (honoris causa) in recognition of his outstanding service to Queen Mary and The University of London.