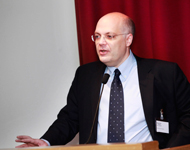 The Centre for Commercial Law Studies at Queen Mary, University of London, held a conference to celebrate its 30th anniversary. The conference examined the first year of the UK Supreme Court and, more broadly, key developments in English law. The first session of the conference focused on the role of the Supreme Court, constitutional law and human rights. The second session provided comparative perspectives from Europe and the United States, and the third session focused on private and commercial law developments examining both specific judgments delivered by the Supreme Court and more general themes on the evolution of private law.

“The Supreme Court is, perhaps, the most pivotal institution for lawyers. It was pleasing to provide the forum for such an engaging scholarly discussion and bring together leading members of the legal community”, said Professor Takis Tridimas, Deputy Director of CCLS.

The conference was held at The Royal College of Surgeons, Lincoln’s Inn Fields, London, WC2A 3PE and was attended by more than 100 delegates. 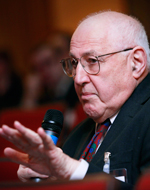 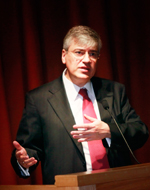 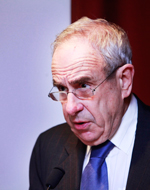