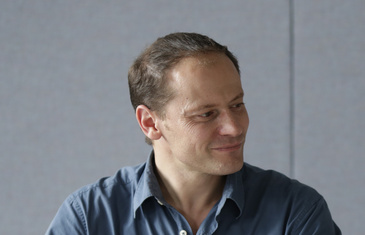 Since joining QMUL in 1997, I have specialised in the history of international affairs, focusing on alliance politics, conflict and diplomacy after 1945.

I concentrate on the history of Britain’s relationships with Europe and the United States after 1945 and, more widely, on the history of the Cold War and European integration. I have written two books. The first, Threatening Europe: Britain and the Creation of the European Community, 1955-58 (link is external), asked why the British did not join the European Economic Community at its inception. The second, The United States, Britain and the Transatlantic Crisis: Rising to the Gaullist Challenge, 1963-1968 (link is external), examined how the Americans and the British defended Atlantic partnership, European security and unity in 1960s Cold War Europe. I am now moving on to the post-Cold War era to write about the Anglo-American relationship and the Iraq War.