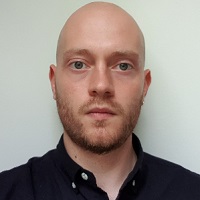 Worker organisation in the UK: A taxonomy of struggle in the ‘gig economy’.

Kallum Pembro is a PhD candidate at School of Business and Management. He is interested in workplace resistance and collective strategy. His PhD research focuses on workplace struggle in the gig economy through the lens of class composition.