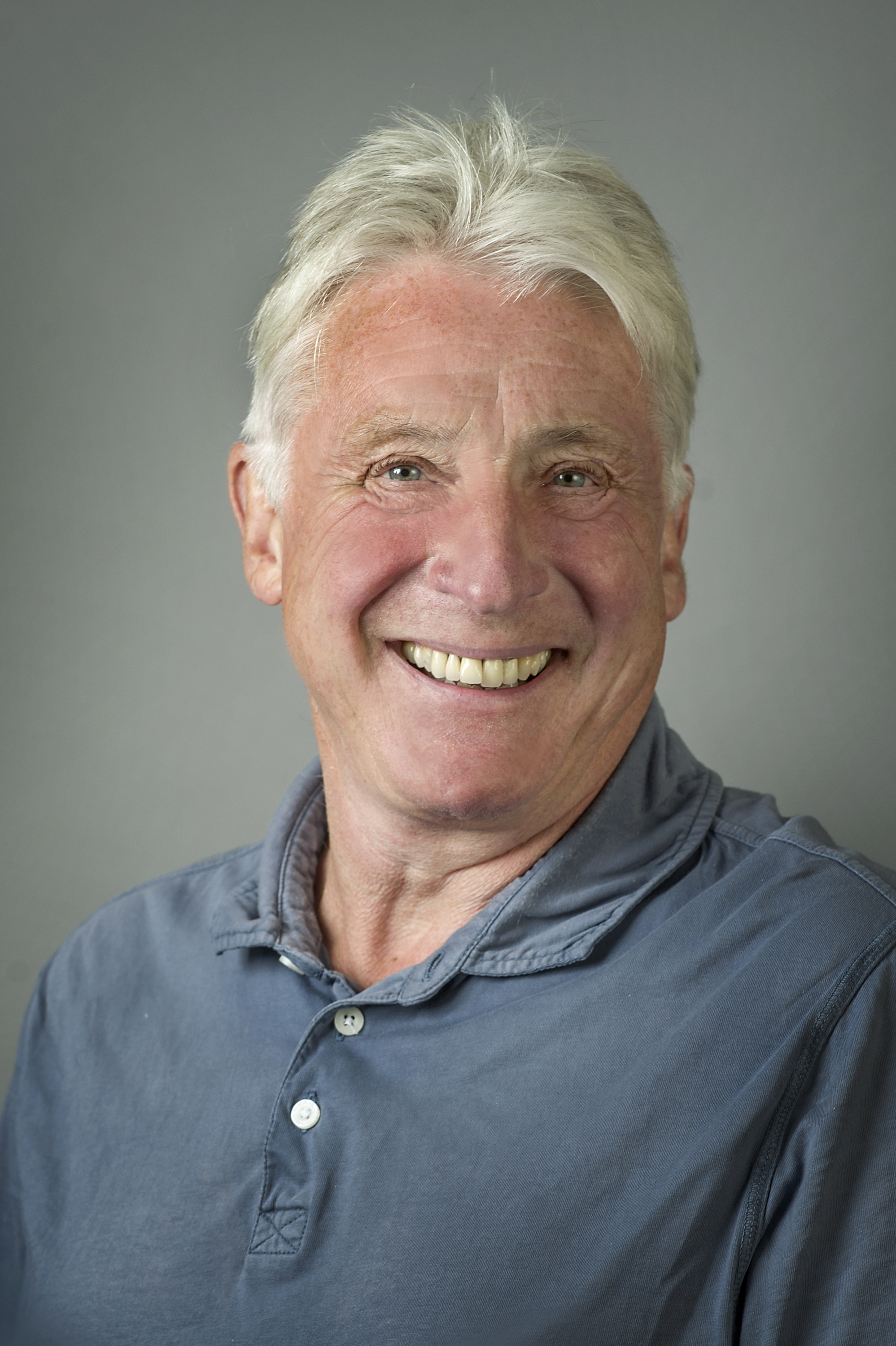 Tom MacDonald is Professor of Immunology at Barts and the London School of Medicine and Dentistry, Queen Mary, University of London. Professor MacDonald has a long-term interest in the intestinal immune system in health and disease, with particular interest in chronic inflammatory bowel disease, food hypersensitivity, the relationship between the normal flora and gut immunity, and protective immunity to bacterial pathogens.

Tom MacDonald received a PhD in immunology from Glasgow in 1976 and then did a post-doc at the Trudeau Institute in upstate New York. In 1978 he was appointed as an assistant professor at Jefferson Medical College in Philadelphia and received tenure and promotion to Associate Professor in 1983. In 1984 he left Philadelphia and worked at Merck and Co for a year, before returning to Bart's Medical College in 1985. In 1986 he was appointed a Wellcome Trust Senior Lecturer at Bart's (till 1994), was promoted to reader in 1989, and given a personal chair at the University of London in 1991. In 2000 he moved to Southampton medical school to head up the Division of Infection, Inflammation and Repair and then in 2005 he returned to Barts and the London, as Professor of Immunology and Dean for Research in the Medical and Dental School. He has over 400 publications, mostly on how inappropriate immune reactions cause disease in the human gut. His H-factor is 79 with almost 22,000 citations. He was awarded FRCPath in 1995 and FMedSci in 2002 and elected a fellow of the Academy of Medical Sciences in 2002. In 2008 he received the Presidents Medal from the British Society of Gartroenterology. Achievements include indentifying that T cells cause coeliac disease and Crohn's disease; the role of TNF-alpha in IBD; with Nestle developing ModulenIBD to treat pediatric Crohn's disease; and identifying the critical role of Smad7 in chronic inflammation in Crohn's disease (antagonising Smad 7 in Crohn's disease is now in phase III). He was a former associate editor of Gut and Gastroenterology and currently is an associate editor of Mucosal Immunology and the IBD journal. He has served on many grant awarding panels and advisory groups and is currently a member of the review panel of NC3R's, Action Medical Research, was a past member of PSMB at MRC (2007-11) and chairs the MRC non-clinical training panel, sits on the MRC training and careers panel, chairs the Mason Medical Foundation Awards panel and also chairs the Kings Health Partners Awards Panel. He is a co-investigator on an MRC Programme with Graham Lord from Kings College and receives support from Glaxo Smith Kline in the UK and USA, Janssen Pharmaceuticals, Grunenthal, VH2 and Topivert to develop new molecules to treat inflammatory bowel disease.

Space precludes listing the number of invitations to speak at international meetings he has had in the last 25 years.  But in the last year he has spoken at meetings in Italy (twice), Germany, France, Spain, Czechoslovakia, Hungary, Norway, Chile, Argentina, USA and Australia.  In 2007 he was elected President of the Society of Mucosal Immunology, a largely US based organization for 2009-2011.

Appointed Director of the Division of Infection Inflammation and Repair at the University of Southampton School of Medicine  in 2000, he  re-organised the division and  organized and co-ordinated a £10 million Wellcome Trust JIF rebuild of the main research facilities in the medical school. He also led the division into the RAE 2001 where they scored a 5 in clinical medicine.

Returning to QMUL as Dean for Research in the SMD in 2005,  He co-ordinated, the medical and dental school RAE 2008 return, where Barts and the London was 4th in the UK and top in London in terms of research quality.

“Towards a Vigorous Old Age - Diet and Lifestyle Challenges seminar in Dublin seminar”,
Professor MacDonald told the seminar that there was some scientific evidence that probiotics or “friendly bacteria” helped to boost the immune system in the elderly and could also help to protect against common infectious diseases, such as the winter cold.
Prof MacDonald was involved in a recent study with Danone which found that probiotics boosted immune system response in the elderly and also gave some protection against common infectious diseases.

Tom MacDonald co-ordinates the immunology core and spiral in the 5yr MB BS course, as well as delivering some of the lectures, in years 1-3. He also teaches PBL's to medical students and lectures on immunology in the MSc in Medical Microbiology and intercalated BSc courses. His main responsibility is however teaching immunology to the biology students in the School of Biological and Chemical Sciences along with Dr Andy Stagg and Dr Dan Pennington. This very popular course lasts 12 weeks, with 22 lectures, 4 assignments and 4 tutorials. He also regularly gives external seminars and lectures extensively on his research at international meetings.

Immunology and inflammation in the human gastrointestinal tract

Recent and ongoing research projects :
Ongoing research projects include identifying novel pathways which can block T cell activation and cytokine production in IBD; regulation of matrix metalloproteinases in inflamed bowel by TGF beta; control of TGF beta signalling in IBD by Smad7; the function and modulation of Peyer's patch dendritic cells by bacterial products  (pathogens and non-pathogens); the role if IL-21 and IL-25 in gut inflammation,  and the role of T-bet in regulating cytokine production by dendritic cells.

In more basic studies he continues to use Citrobacter rodentium infection in mice as a model to modulation of host immunity by this pathogen and the way in which the host controls the inflammatory response to this pathogen (in collaboration with Gad Frankel).

Outside Barts and the London he has a wide range of research-associated activity. He  has been/is a member of PSCM panel at MRC (2007-2011), MRC Patient Cohort Panel (2009-11), Netherlands Genomic Initiative (2004-present), INSERM  GI panel, BBSRC Agri-Food panel (2002-2005), BBSRC REI panel (2003-4), BBSRC Institute Review panels (2005, 2006) and was vice-chairman of the governing body of the Rowett Research Institute in Aberdeen (2002-2008).  He was associate editor of Gut ( 1997-2003), on the editorial board of Gastroenterology (2001-2006) and is a section editor of Inflammatory Bowel Disease and Mucosal Immunology. He was the co-chair of the 14th International Congress of Mucosal Immunology in Boston and was elected President of the Society (2009-2011). In 2008 he received the Presidents Medal of the British Society for Gastroenterology for his contribution to GI research.  He regularly reviews GI immunology/inflammation related work for Nature, Nature Medicine, Science and J Clin Invest.  His work is currently funded by MRC and the European Union as well as other small charities.