Studying at Queen Mary meant I became surrounded by people who believed in themselves, that demanded a great deal from their own future, and expected success to not be a matter of if, but when?

Their hope was contagious. 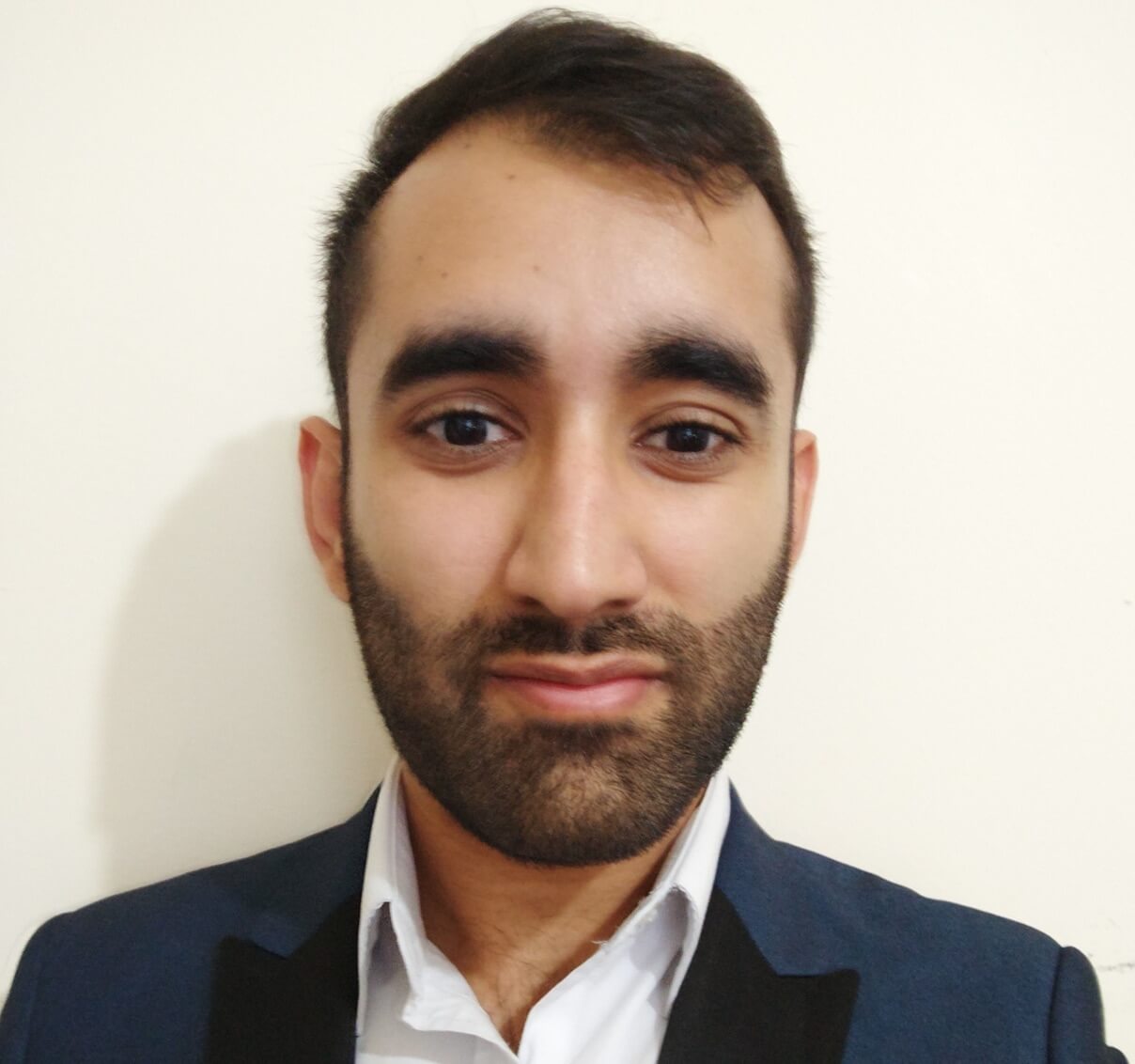 How did you come to the decision to study BSc Physics at Queen Mary?

I had known Physics was what I wanted to study since year 10. Despite my parents urging me to study something that had a more defined career path after graduation, at fourteen years of age my heart was set.

But then came the most dreaded day of a student’s calendar, Results Day. At the time I did have a couple of conditional offers from different universities, but unfortunately did not manage to do as well as I had hoped.

In the end I sat on the phone for hours, getting in touch with different universities until finally a lifeline came. I still remember the nerves, fear, and embarrassment which made up the complex cocktail of emotions I was feeling as I asked Professor Eram Rizvi if he would be willing to take me on as a student at Queen Mary through Clearing. Thankfully he said yes.

At the time it was a huge deal to me that I had to go through Clearing; it felt a bit like I hadn’t got in through the proper way. Like I did not really belong with those who got an A* and two A’s on their journey to the same lecture theatre as me. Enough time has passed that I can confidently say that in the adult world, getting into university through Clearing is a bit like telling people your favourite colour is blue - no one really cares.

What’s more is that when I look back, it was probably the best thing that could have happened to me. Sometimes, all we need to turn things around in our lives is for someone to believe in us.

Enough time has passed that I can confidently say that in the adult world, getting into university through Clearing is a bit like telling people your favourite colour is blue - no one really cares.

What did you enjoy most about your degree and your overall University experience?

In my degree I would definitely say my dissertation. The thirty minutes to an hour a week I had with my supervisor Professor Bill Gillin was probably the slot in my calendar that I looked forward to the most during my entire time at Queen Mary. It’s also the one that most accurately resembled life in industry, and where I learned that being given a problem and then getting thrown in at the deep end to solve that problem, was the perfect fit for my personality.

For my overall University experience, as cheesy as it sounds, I would say the lifelong friends I made along the way.

What does your role as Data Engineer at HelloFresh involve and how does this job allow you to explore your passions?

I think deep down I am a creative person, and as an engineer I get to build and create lots of things. At HelloFresh those things have a big impact on how a huge number of people eat food, which I think is quite nice.

How has your degree remained relevant throughout your career?

Funnily enough, vector mathematics and Bayesian statistics come in handy when talking to my colleagues in Data Science. It was one of those things where I sat in the lectures thinking I would never use any of this after graduation, yet here we are!

How did studying at Queen Mary contributed to your success to date?

In one word? Hope.

I grew up in a postcode where they would refuse to deliver takeaway food. The most likely destination at twenty-five years old for me would have been joining a gang or going to prison.

Studying at Queen Mary meant I became surrounded by people who believed in themselves, that demanded a great deal from their own future, and expected success to not be a matter of if, but when?

Their hope was contagious.

What do you find exciting about the industry you are currently in?

Why would you encourage prospective students to study BSc Physics based on your own experiences?

If Physics is what you enjoy more than any other subject, then pick it! It is as simple as that. Life is too short to spend years of your life doing something you don’t enjoy in order to please someone else.

In the end, your success after university will not be determined by the subject you studied, but by the person you choose to become along the way.

What advice would you give to anyone reading this?

Time is the only real currency of life. Start treating yours like it’s valuable by being selective over who and what you spend it on.

A little bit about you: what do you like to do outside of work? What are you most passionate about in life?

Football! It is a sport that has given me so much in the twenty years I have played it.

In our underprivileged neighborhoods there is a lack of healthy male role models for younger kids to look up to. When I retire, I would like to be a football coach for younger players in the hope that I may pass on the discipline, self-belief, and confidence that was given to me as a young kid playing football on my council estate.

What is next for you?

I will shortly be moving to New York in order to take up a position in our Global Data Solutions team at HelloFresh. An exciting challenge no doubt, but one flawed with the fact that I will have to call my beloved football “Soccer” from here onwards…

This profile was conducted by Alumni Engagement Officer, Nicole Brownfield. If you would like to get in touch with Faysal or engage him in your work, please contact Nicole at n.brownfield@qmul.ac.uk.