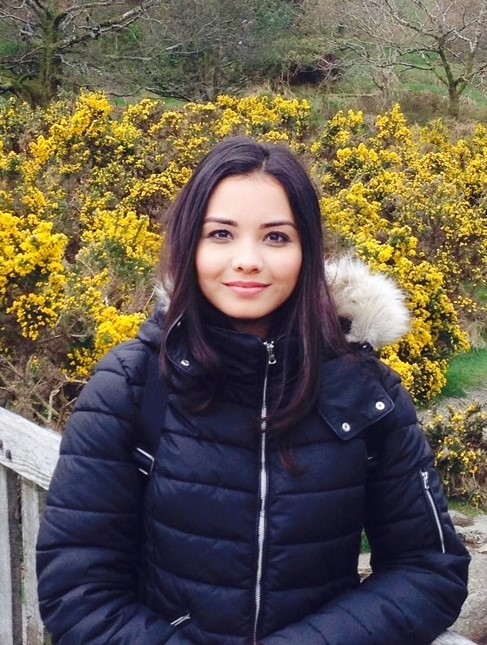 I am a postdoctoral researcher in Epidemiology working on a Medical Research Council project grant and specialising in health data science using real-world electronic health records. Currently, I work at the Wolfson Institute of Population Health, Centre for Primary Care.

My research interests include using advanced data analysis methods and investigating patterns and trajectories of multimorbidity and its early onset across different ethnic groups.

I completed my undergraduate degree in Nursing at the Federal University of Espírito Santo in Brazil, followed by an MSc in Public Health in the same institution and a Capes funded PhD in Epidemiology and Public Health at Fiocruz, Rio de Janeiro. During my PhD, I investigated the factors associated to psychosocial stress at work, allostatic load (a risk score derived from various biological measures that capture dysregulation across multiple physiological systems resulting from chronic stress exposure) and self-rated health, considering the relationships between work characteristics, biological, socioeconomic and behavioural features, and psychosocial factors. Additionally, I tested an operational model to evaluate the allostatic load, including multiple biological measures from the ELSA-Brasil participants (baseline n=15,105). I applied psychometric analysis, including exploratory and confirmatory analysis, also applied generalised estimating equations using Mplus and R.

Before working at QMUL, I worked at the ELSA-Brasil (Brazilian Longitudinal Study of Adult Health) from 2013 to 2019 as a research assistant. From 2019 to 2020, I worked as an epidemiologist and data analyst at GlaxoSmithKline Latin America, based in Rio de Janeiro, Brazil.